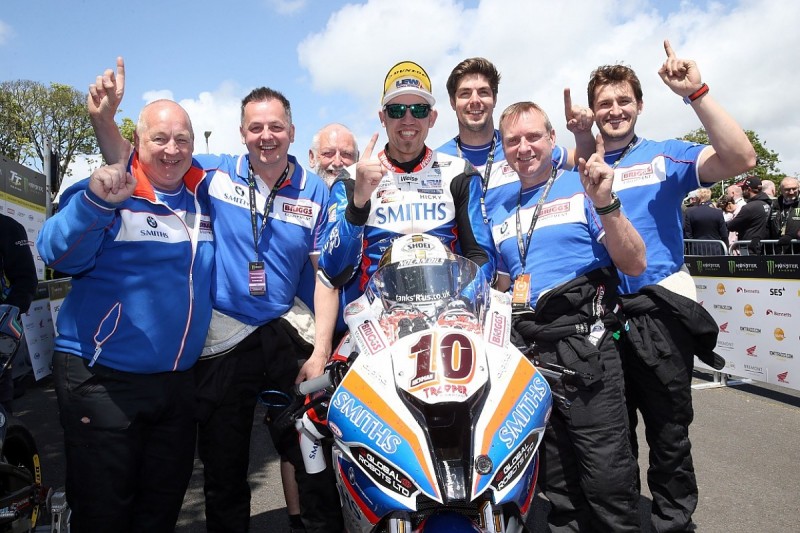 Promoted: The unseen world of braking