The 22-year-old member of Toyota's development programme will drive an ORECA-Gibson 07 LMP2 fielded under the banner of the 2016 title-winning entrant by the US DragonSpeed squad.

Hirakawa is due to contest only four of the six ELMS races because his Super GT Series programme with the TOM'S Lexus squad will take precedence.

His team-mates at G-Drive will include three-time Daytona 24 Hours winner Memo Rojas, who was confirmed in the car when the ELMS entry list was published last week.

Hirakawa and Rojas move over from the TDS Racing and Greaves Motorsports teams for their respective ELMS campaigns.

A third, silver-rated, driver has yet to be named by G-Drive and DragonSpeed. 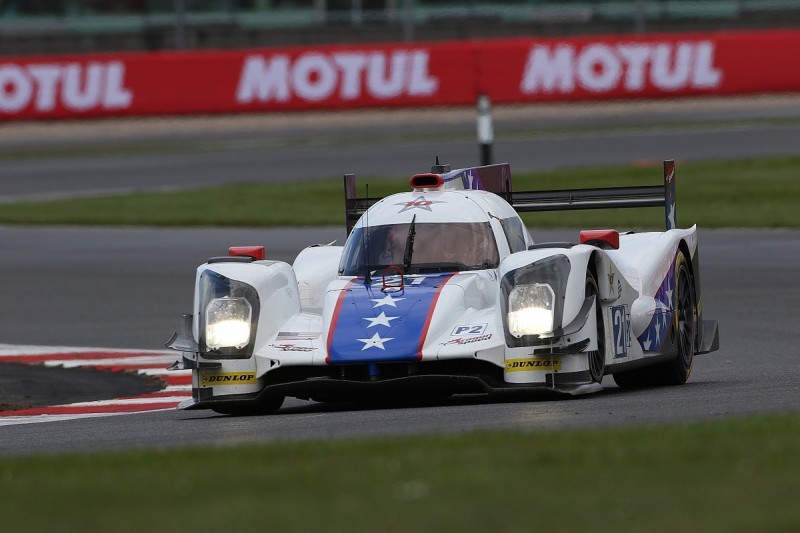 Hirakawa said: "I'm excited to be joining G-Drive and DragonSpeed and wish to thank both them and Toyota for this opportunity.

"I really enjoyed my first season of ELMS: it was great to win races and challenge for the title, and I hope to do the same in 2017."

Hirakawa made his Le Mans 24 Hours debut with TDS last season, but has not been confirmed with G-Drive for this year's race.

It is believed that he is in the frame for one of the vacant seats in Toyota's third TS050 HYBRID for the French enduro.

DragonSpeed is also running an ORECA under its own name in this year's ELMS with an unchanged line-up of Nicolas Lapierre, Ben Hanley and Henrik Hedman.