European Le Mans Series frontrunner TDS Racing and Greaves, which raced in both the World Endurance Championship and the ELMS this season, are looking at contesting the first two rounds of the USC with their respective Nissan-powered ORECA and Zytek machinery before beginning their main programmes.

TDS team manager Xavier Combet said: "We are working to do the Daytona 24 Hours with a line-up including two professional drivers. It would also make sense to leave the car in the US and do the Sebring 12 Hours as well."

Combet explained that TDS, which claimed the 2012 ELMS title with Mathias Beche and Pierre Thiriet, had no interest in graduating to the WEC for financial reasons. It plans to remain in the ELMS, possibly with two cars.

Greaves is considering a number of options for its pair of Zytek Z11SNs, which have been split between WEC and ELMS campaigns this season.

Team owner Tim Greaves said: "We have two cars, three at a stretch, and we will do whatever our customers demand, but the plan is absolutely to do Daytona and Sebring."

Greaves revealed that a full attack on the USC or the four enduros at Daytona, Sebring, Watkins Glen and Road Atlanta, which are set to make up the North American Endurance Championship, remained a possibility. 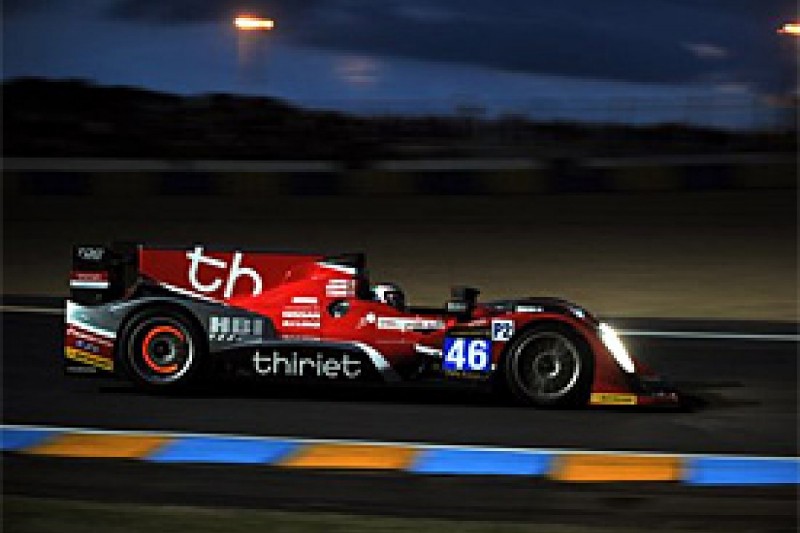 "We are examining all the options, the WEC, the ELMS and the USC," he explained.

"We are extremely interested in the new series in America, but right now I would say it is likely that we will do one car in the WEC, one in the ELMS and do Daytona and Sebring at the start of the year."

Entries for WEC regulars in LMP2 at Daytona would be problematical because the cars are not scheduled to arrive back in Europe from the Bahrain finale at the end of November until the beginning of January.