The track, which hosted A1GP's New Zealand round from 2007-09, will now be known as Bruce McLaren Motorsport Park through arrangements made with McLaren's widow Patricia, and daughter.

Circuit chairman Richard Izard said: "Bruce, having started his racing career in New Zealand before heading overseas in 1958, would surely approve of supporting in this way the local sport which formed the grass-roots of his stellar career.

"Recognition of Bruce's international impact in New Zealand has been a long time coming especially given that the McLaren name is now one of the world's leading brands.

"While Bruce's career highlights were undoubtedly outside New Zealand, we are delighted that his family have given their recognition to the Taupo circuit."

McLaren's daughter Amanda added: "This is just such a wonderful tribute to a late husband and father and we are so looking forward to seeing the plans the park has for the future.

"A motorsport recognition such as this in my father's home country has been a long time coming."

The Taupo venue's future was firmed up earlier this year following what circuit bosses described as a 'financial and management restructure that kept the ownership of the park in local hands with a new board and management'. 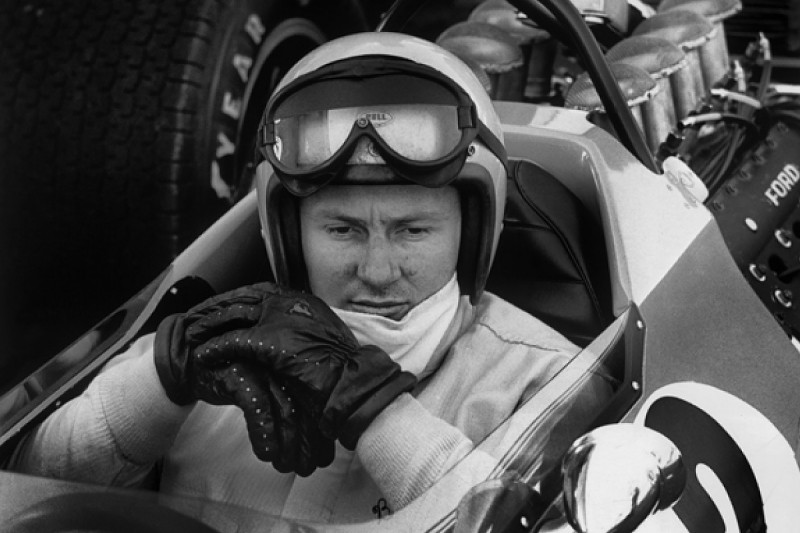 GTC class for GT3 cars dropped from ELMS for 2016