For the latest #ThinkingForward interview with leading figures from motorsport, ROKiT Venturi Racing Formula E team principal Susie Wolff comes home for this weekend’s London ePrix and looks into big decisions needed around the future of Formula E, the progress of women in motorsport, and her own plans for the future.

Susie Wolff knows what it is like for a team principal to see their driver lead the Formula E world championship standings one minute and plummet the next. Such has been the rollercoaster ride in Season Seven for all teams under the qualifying rules that penalise the championship leaders and make consistency almost impossible. 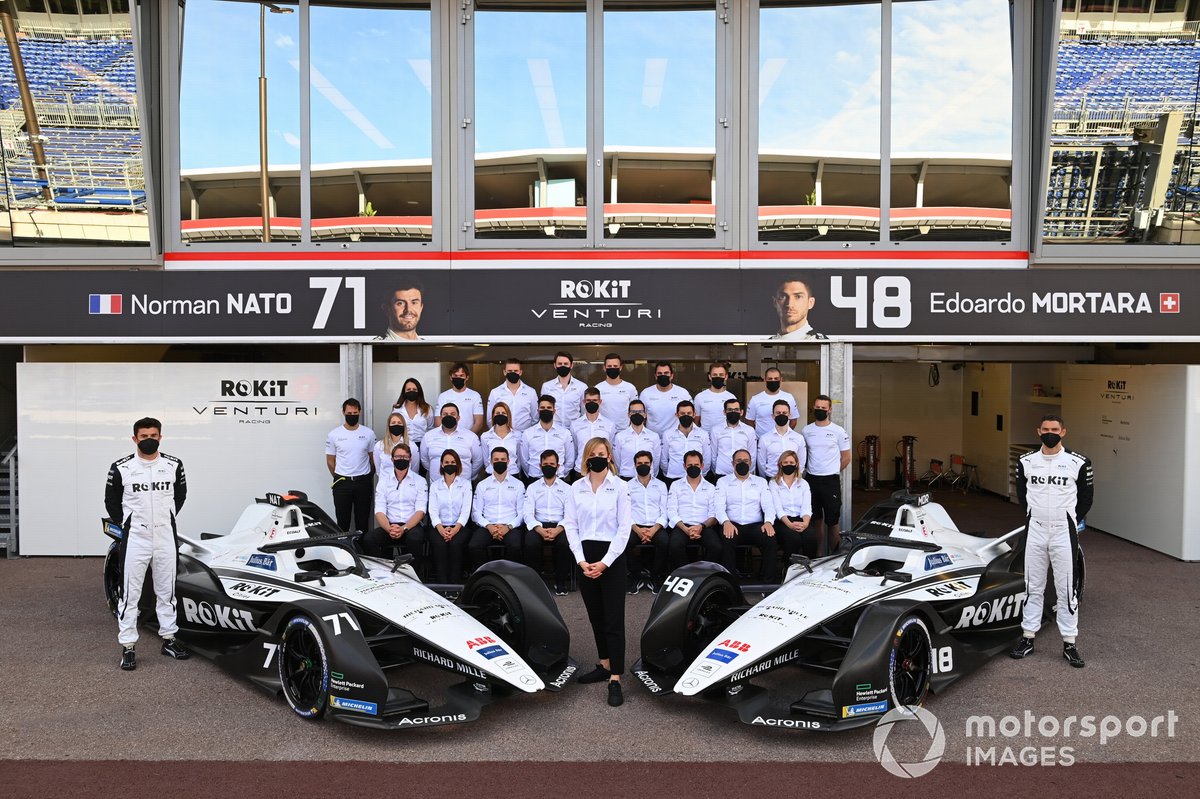 “This is my first London race, which I'm very much looking forward to,“ she says. “And yes, I have a driver in contention - along with another 12 drivers who are still in contention! And that's a huge challenge for Formula E. It's got variables in there, which make consistency quite a challenge. We had a difficult weekend in New York, so we need to try and bounce back -  four races left and everything to play for.

“I think a very important part of Formula E is the entertainment factor. And that's something that we are very conscious of; we want to provide exciting racing. And I think a great example of that was the Monaco E-Prix; we moved on to the Grand Prix track we had many overtaking moves, the lead changed on the last lap.

“The attack mode tends to make it exciting in terms of strategy and always having cars moving backward and forwards. And there are other parts like fan boost, which I think we probably could lose. But it's been a very exciting season with so many different winners. You could argue it's slightly too variable and doesn't go enough on sporting equity. But that's something we're looking into.” 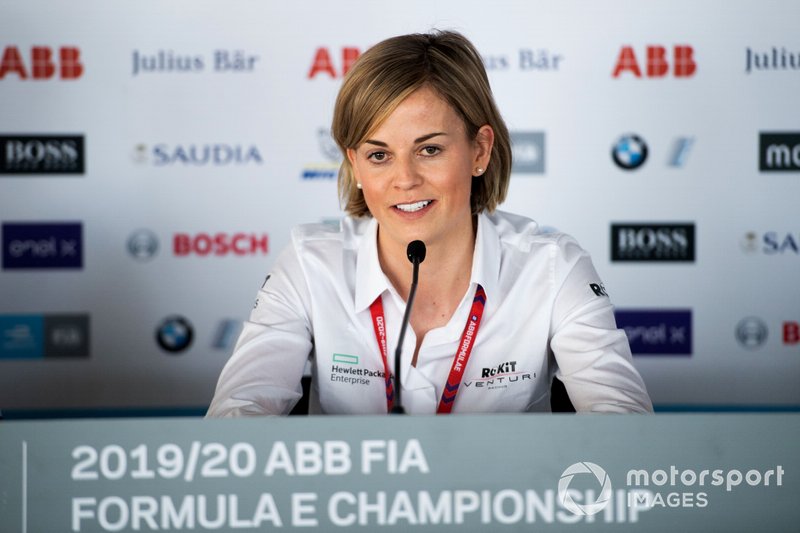 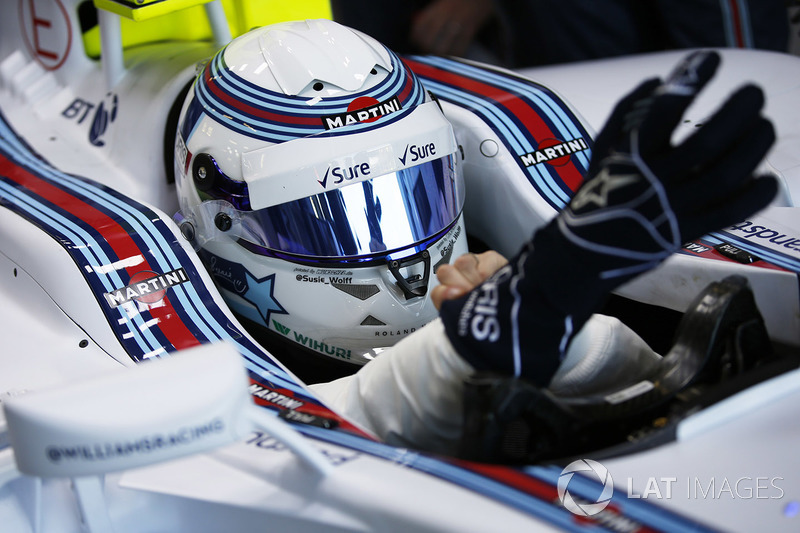 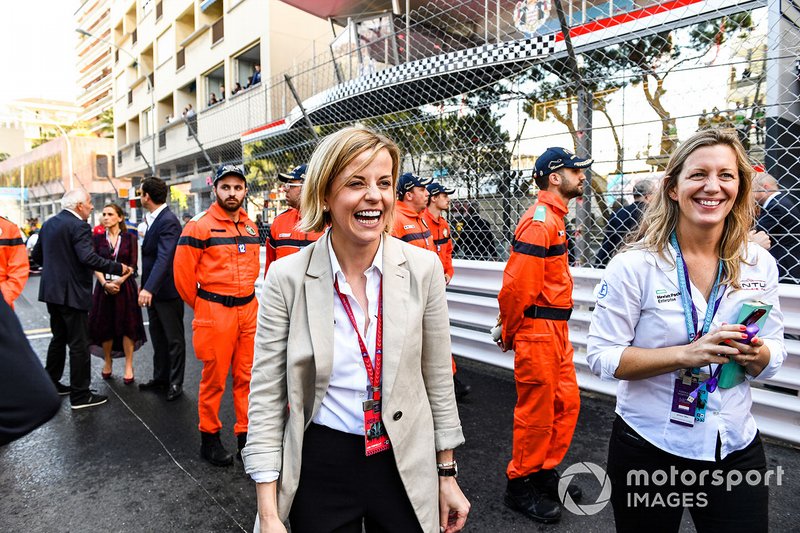 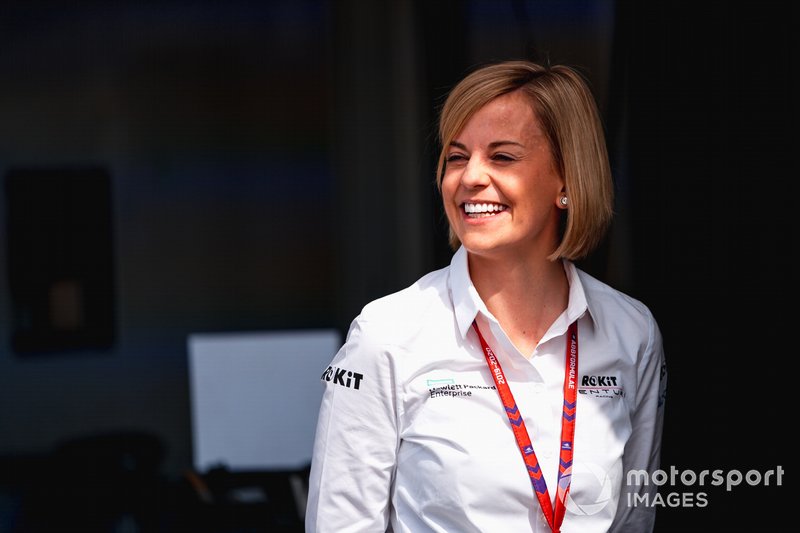 Changing the qualifying format, as with other next steps for Formula E, needs to be handled correctly; this series is no longer in its infancy.  It is more of a teenager now, dealing with growing pains and needing to make the right decisions for the future, especially with recent manufacturer drop-outs.

“We're no longer that young start-up with all the buzz around us, we're coming into changes now where we need to really have a solid foundation and have a short, mid, and long term plan of how to grow the sport,” Wolff says. “There are very good people involved in the management who know that there are certain areas which need to change to create a better show and to make sure that for the long term, we're in a better situation. The big obvious change coming is the Gen3 (new car model) era, which will be introduced at the end of next season. There's obviously a lot of discussions on how to make sure the format is the best, with supercharging and changing maybe the qualifying format to allow a bit more sporting equity.”

For all that she has achieved as a team principal, Wolff is best known as one of the strongest voices in the last decade about driving more female engagement in motorsport. The pioneer of the Dare to be Different program, she merged it with the FIA’s Girls on Track program and it has seen significant growth this year with its “Rising Stars” talent detection program, in partnership with Ferrari.

“We've been massively helped by the fact that diversity is such a big topic in the wider world, not just in motorsport, “ she says. “People expect to see diverse environments now. And it's not good enough if it's not diverse. The problem is that it's fine to talk about it, for there to be momentum. But it comes down to the actions that we all take to actually make a difference. We are seeing so many great opportunities and simply not enough female talent to fill the opportunities. So we're very focused within the Girls on Track initiative on getting into the grassroots, making sure that we're opening the sport up. Then taking those very bright and talented women who are successful in sports now and creating more role models out of them.” 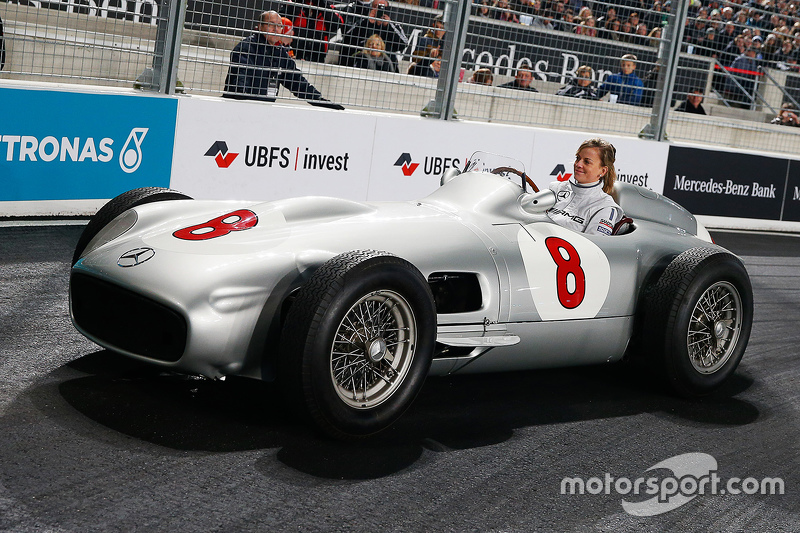 Wolff has overseen the development of a diverse workforce at Venturi Racing, now 33% female employees, many working mothers, like herself, “we're the most efficient people and multitasking people because we simply have to be!” she laughs.

“But I also need to prove that it's successful because, in the end, I'm responsible for the performance of the team. And I hope, with the performances this year in Formula E we've shown that actually, it works.”

As for her own ambitions for the future, Wolff rules out a move to team principal in F1, “I think one Wolff in Formula 1 is enough! Otherwise it'd be a pack,” she laughs, referencing her husband Toto, team principal of the Mercedes F1 team. 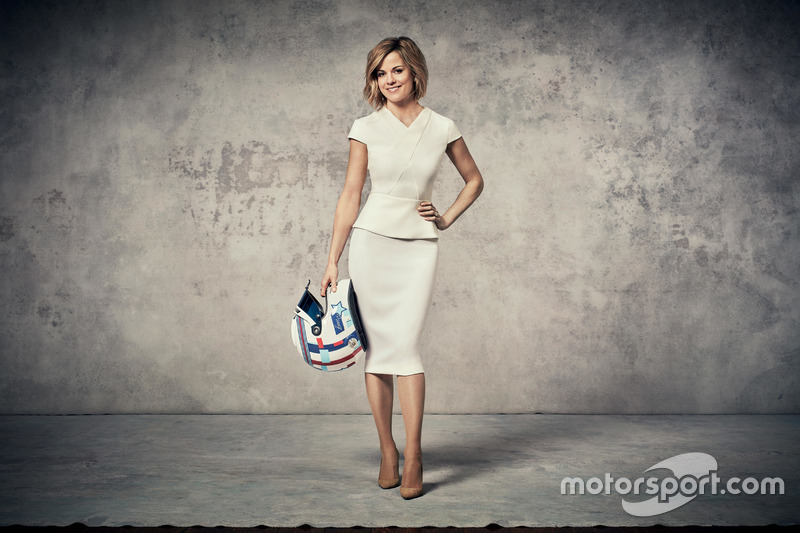 “When I joined Venturi, it was in a completely different situation than it is now.  There are exciting things ahead for the team. We have a new American owner, who is very ambitious for the future. My own personal journey; I'm someone who always likes to evolve, I like to push myself and challenge myself to keep growing. So once the season's over, I can take stock, hopefully, be proud of what we've achieved as a team, and then look at what comes in the future.”