Senna lapped the 3.7km (2.29-mile) circuit in 1m10.218 seconds during qualifying for the 1994 Pacific Grand Prix in the first of two F1 races to be held at Okayama, then known as the TI Circuit Aida.

That qualifying record remains unbeaten after 24 years and defending Super Formula champion Hiroaki Ishiura was the closest to breaking it when he set a lap time of 1m12.429s in 2015.

Series organisers are keen on giving their drivers a shot at overhauling Senna's record and have allowed two usages of IndyCar-style push-to-pass boosts during the final qualifying session.

Combined with the introduction of a soft tyre at the beginning of 2018 it could make the SF14 the fastest car ever to run on the Okayama Circuit. 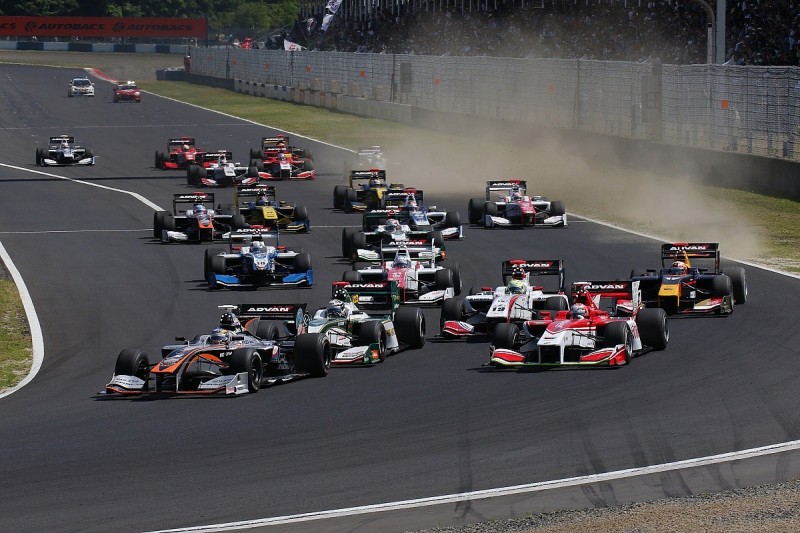 But despite obvious gains offered by the overtake boost and a grippier tyre, gaining more than two seconds - which would be a full three-seconds over last year's Super Formula pole time - could prove to be overly ambitious.

Should none of the drivers prove able to eclipse Senna's lap time in 2018, they will get another chance next year when the series introduces its faster SF19 car, complete with more downforce than the outgoing car.