The SF19 was not originally designed with the halo in mind, with chassis maker Dallara taking other measures to ensure the car meets the FIA's safety standards.

But after the halo was introduced to many major racing series around the world, Super Formula conducted several visibility and driver extraction tests to gather opinions on the device from its drivers.

Super Formula promoter Japan Race Promotion reported that feedback it received was generally positive, which convinced it to formalise the introduction of the halo for 2019, when the SF19 will officially makes its race debut.

"We have done verification of visibility with the halo attached to a total of 10 [drivers' cars] at three circuits: Fuji, Motegi and Sugo," said JRP director Yoshihisa Ueno.

"The opinion of the drivers was taken and extraction tests conducted. Based on the results, we decided to officially adopt the halo."

Super Formula has also confirmed that Indy 500 winner Takuma Sato and Kazuki Nakajima will drive halo-fitted SF19s at Suzuka on Sunday as part of a demo run ahead of this year's season finale. 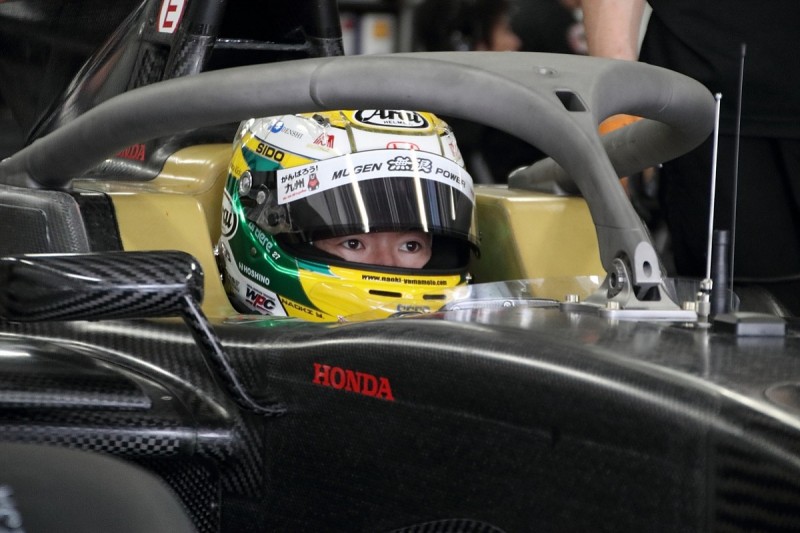