The annual end of season Autosport Awards, dubbed the 'Greatest Night in Motorsport', will be broadcast on Sky Sports F1, bringing motorsport fans onto the red carpet and into the heart of the event

With stars from throughout the motorsport community descending on Park Lane's Grosvenor House Hotel, Sky Sports F1 will have exclusive access to a host of stars during a broadcast on 9th December 2019.

As a time-honoured fixture in the sport's calendar, the Autosport Awards celebrate the successes of the recently concluded motor racing season. With both the achievements of established drivers and the industry's leaders recognised, as well as shining a light on Britain's future stars, the event takes pride of place as a must-attend event.

One of the highlights of the evening will be the awarding of the Autosport BRDC Young Driver Award, now sponsored by Aston Martin, which brings with it a £200,000 prize and a test drive in a Red Bull F1 car. This prestigious award has launched the careers of F1 legends like David Coulthard and Jenson Button and counts breakthrough F1 stars Lando Norris and George Russell among recent winners. 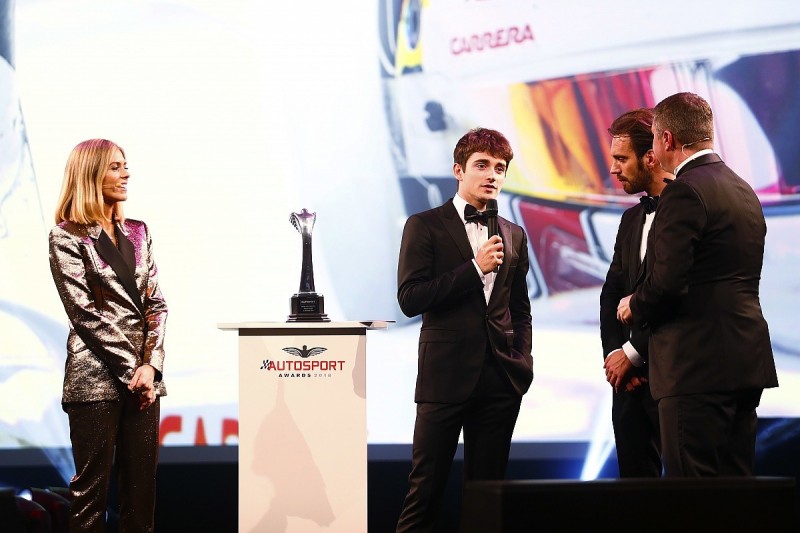 Dating back to 1982, the Awards will see a host of stars from F1, MotoGP, WRC and Formula E vying for publicly decided awards including:

James Allen, Motorsport Network President, said: "The Autosport Awards has been the go-to place to celebrate the year's achievements for the motorsport community for 36 years. As we look forward to celebrating 70 years of Autosport being at the centre of motorsport, more people than ever are engaging with our news, analysis and opinion. We're looking forward to discovering the identity of the latest Aston Martin Autosport BRDC Young Driver and to celebrating the successes of a host of stars alongside Sky Sports F1, colleagues from within the industry and past and future champions."

Scott Young, Head of Sky Sports F1 said: "There's a lot to celebrate across the motorsport world and we're delighted to be showing the Autosport Awards on Sky Sports. It's been a record season for Sky Sports F1 with our viewers tuning in for a thrilling season, and we look forward to looking back on the key stories from across the whole sport and recognising the achievements in the industry."

2020 will see Autosport celebrate its 70th anniversary with Autosport International visualising the future of motor sport through the #Autosport2090 campaign. Through Autosport.com, Autosport Plus, Autosport International and the Aston Martin Autosport BRDC Young Driver of the Year Award, Motorsport Network is actively investing in and developing the brand to ensure it can not only remain as the 'bible on motorsport' but reach new audiences. 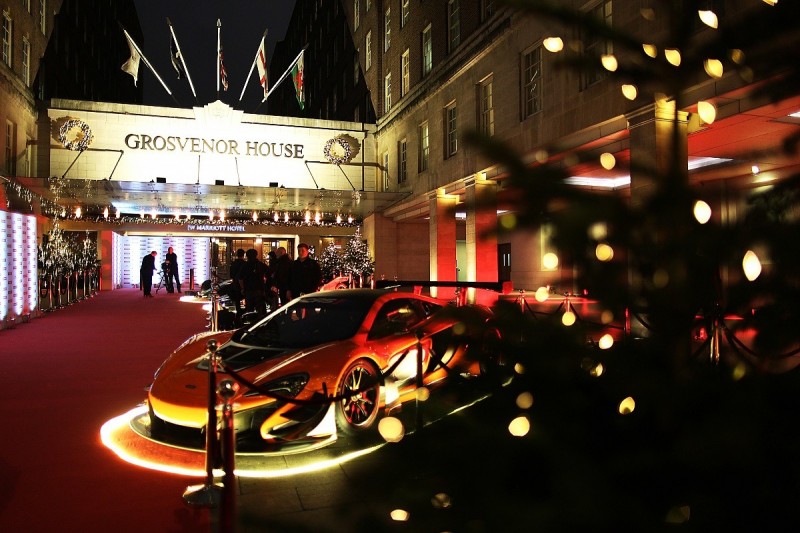 F1 Lotus 72 to be celebrated at 78th Goodwood Members' Meeting