Sebastien Loeb to contest Paris round of Andros Trophy

The Hyundai WRC driver will join series regular and ex-Formula 1 driver Franck Lagorce in an Exagon Engineering-built and run machine as part of an unusual format for the State de France event on February 9.

Instead of two drivers sharing a car in the separate Elite and Elite Pro categories, for the Parisian finale drivers will share a car in the same class in an endurance type format, which includes mid-race driver changes.

Loeb made his Andros Trophy debut driving a V6-engine Citroen DS3 machine at the Val Thorens round in 2014 for the SainteLoc Racing squad. He also drove a Citroen C4 WRC at the Stade de France finale in February 2008 as a demonstration. 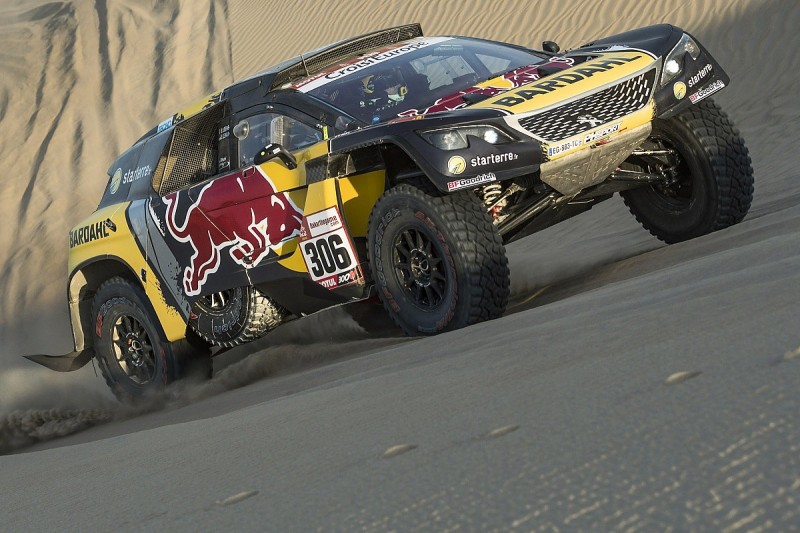 Loeb is currently competing on the Dakar Rally and will return to Europe from South America to make his Hyundai debut at the Monte Carlo WRC season opener later this month.

Triple champion Jean-Baptiste Dubourg won the third round in Andorre in an internal combustion engine car.