The British squad is purchasing a Ginetta-Juno LMP3 with which it plans to enter the five-round European Le Mans Series, in which it raced successfully in LMP1 and P2 between 2004 and '08.

"To be able to race in such a high-profile series with a quality car costing just £150,000 is unbelievable.

"We are going back to something we loved and getting the chance to work again with the Automobile Club de l'Ouest [which is behind LMP3 and runs the ELMS]."

Fifty-five-year-old Short, who shared the fourth-placed Pescarolo-Judd 01 at Le Mans (pictured below) with Joao Barbosa and Stuart Hall in 2007, is unlikely to race the car himself. 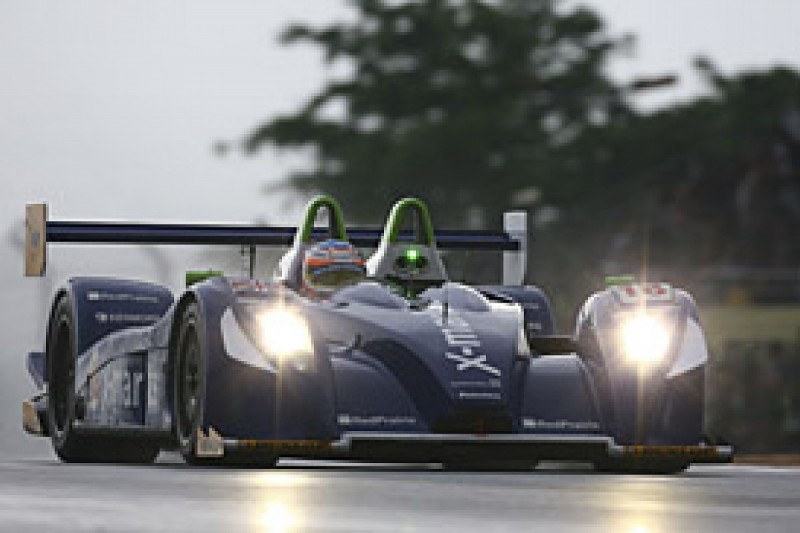 "I'm happy to be team manager running a car like this in such a high-level series," he said.

Short is looking for drivers with budget to drive the Nissan-engined P3, as well as seeking sponsorship.

"We are aiming to get the best drivers possible, but we are doing this as a business, so it will be a balancing act," he explained.

Ginetta also plans to run two works cars, one of which will be driven by record-breaking Olympian Sir Chris Hoy in the next step in his quest to race in the Le Mans 24 Hours.