The 2008 Canadian Grand Prix winner has not competed full-time this season after his World Rally Championship programme ended.

He attended the recent French WRC round in Corsica and said that while he still has ambitions in rallying, his most likely option for next year is a return to his circuit roots.

"It's normal that I can have more offers in circuit racing," he told Autosport.

"That's where I was brought up and I think of myself as a better race than rally driver.

"It's probably 90% sure that I'll be back on a circuit next year.

"I have some offers, but I want to make sure that I do things the way I want to do it.

"I would look forward to returning to circuit racing at a high, professional level.

"But, at the same time, I have to think about the physical side and about my limitations."

Kubica's F1 career was halted by severe arm injuries in a rally crash at the start of 2011. 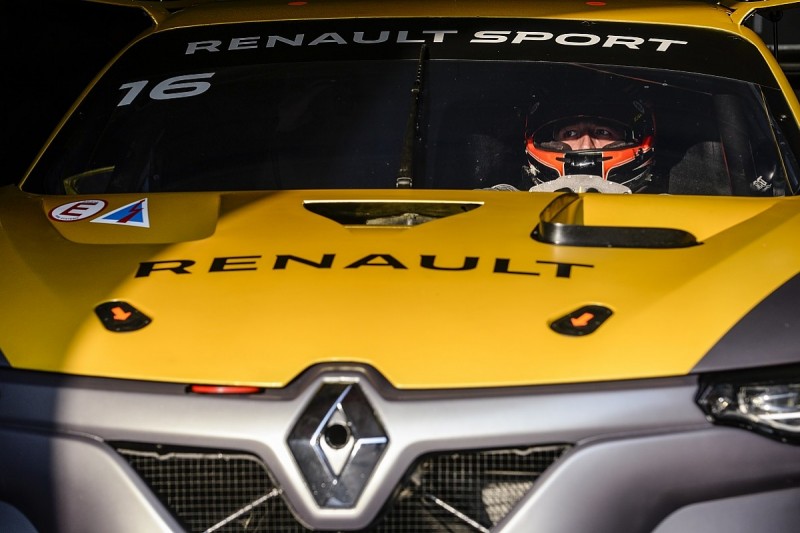 He has made a tentative circuit racing return this year, contesting the Mugello 12 Hours GT race in a Mercedes run by erstwhile WRC rival Martin Prokop and finishing on the podium in a one-off Renault Sport Trophy appearance at Spa.

Kubica met with selected WRC team personnel in Corsica and admitted he had regrets about his three-year rallying stint.

"I miss this, and there are some things I regret from rallying," he said.

"With experience I would probably do some things differently.

"I took some decisions with a circuit racing driver's mentality and I don't think I believed in myself enough as a rally driver.

"If there's no WRC for me, then I'll be back on the circuits."