Gasly had been linked to either Mugen or Nakajima Racing for his move to Japan, but ex-F1 driver Narain Karthikeyan has instead made a surprise switch to the latter outfit to join Daisuke Nakajima.

Mugen is expanding to two cars to accomodate Gasly, with race winner Naoki Yamamoto staying on in its other entry.

Gasly follows in the footsteps of 2015 GP2 champion Stoffel Vandoorne by moving to Super Formula alongside an F1 reserve programme.

Karthikeyan had been looking at options outside Japan, including a Blancpain GT drive, after parting with Toyota squad Team Le Mans earlier this month. 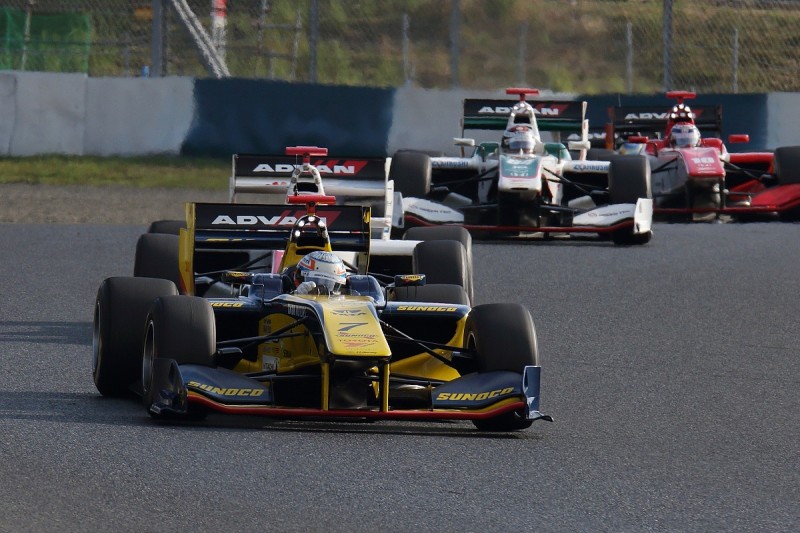 But instead the Indian replaces Bertrand Baguette - the only driver dropped from Honda's SF line-up - at Nakajima.

Elsewhere, Real Racing will field just one car in 2017 with Koudai Tsukakoshi staying with the squad, while Takuya Izawa will move to Docomo Dandelion.

The Japanese driver will take the Vandoorne's seat in the team, partnering with Tomoki Nojiri.