Tsunoda, who is heading to Formula 2 with Carlin this season, is one of three talents from last year's FIA Formula 3 Championship on the TRS entry list, along with 2019 TRS champion and fellow Red Bull Junior Liam Lawson and ex-Sauber Junior Team driver Lirim Zendeli.

For the first time since 2017, TRS is back to a full 20-car field for this season, its first with a new car (pictured below).

The new Tatuus-built FT-60 is effectively the same chassis as the Regional F3 car used in the Formula Regional European Championship, the Formula Renault Eurocup and Asian F3.

The likes of Racing Point and McLaren drivers Lance Stroll and Lando Norris respectively have won the series and used it as a junior single-seater stepping stone. 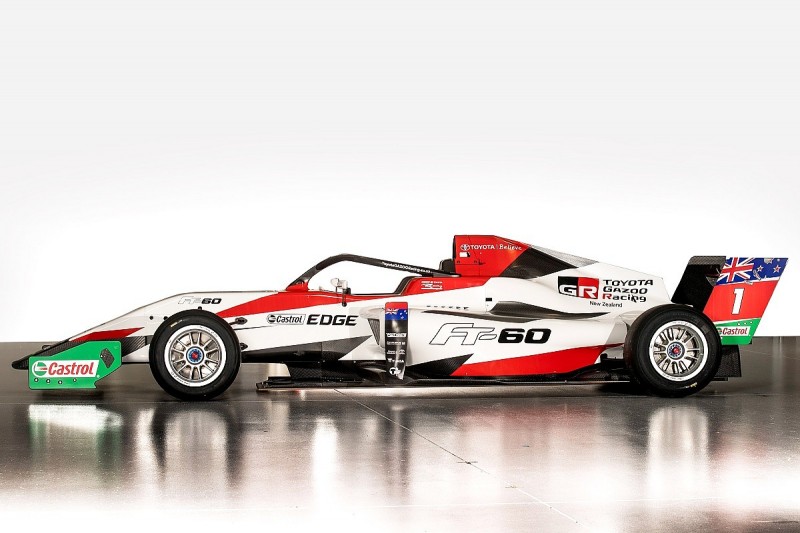 The series begins at Highlands Motorsport Park with the first of five triple-headers on consecutive weekends, culminating with the New Zealand Grand Prix at Manfeild on 15-16 February.

"I know that the competition will be tough - there are a lot of very good drivers and many of them know the circuits," said Tsunoda, who joins Lawson at the successful M2 Competition squad.

"At least I have already had the chance to try the car: I had a day at Paul Ricard with M2 driving the car I will use in New Zealand. It had a different engine but otherwise it was the same car and that was a very useful test."

"The M2 team were very friendly and professional so that also makes me look forward to the New Zealand series.

"It will not be easy but I know that I must at least aim for consistent top three finishes through the series. I am looking for the superlicence points that I need for F1."

Other leading imports from the European motorsport scene include two Brazilians: Esports star Igor Fraga (pictured below), who was third in FRegional last season, races for M2. 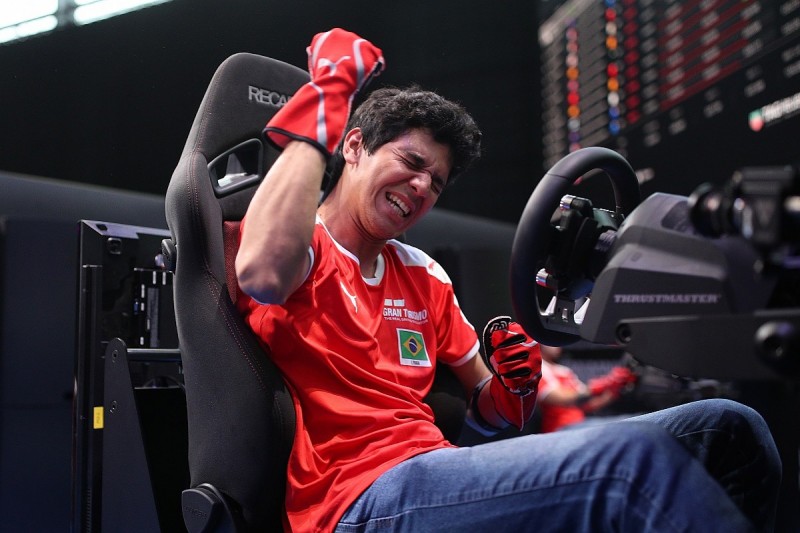 Mtec has a new collaboration with leading FRenault team R-ace GP, for which Collet raced in 2019, with the French organisation taking control of the team's engineering.

Argentinian Franco Colapinto, a protege of two-time world champion Fernando Alonso and the reigning Spanish Formula 4 champion, is also among the field, and will race for Kiwi Motorsport.

Apart from M2, Mtec and Kiwi, the fourth and final team is the Giles Motorsport squad of former McLaren F1 mechanic Steve Giles.

Two drivers from the UK single-seater scene have joined the grid. Swede Lucas Petersson, who raced in British F3 last season, is with Mtec and American Spike Kohlbecker, from National FF1600, lines up with Kiwi.

You can watch all of the action from the 2020 Toyota Racing Series live with Motorsport.TV. Click here for race one on Saturday