© 2021 Motorsport Network. All rights reserved.
TV Buy tickets Store
Previous / Promoted: Discover the overlooked secret to drivetrain efficiency Next / Engineer's View: What I want to see from the Class One regs
General / News

The second eNASCAR Heat Pro League season will give gamers the chance to compete for their share of a $210,000 prize pool as well as represent a real-life team 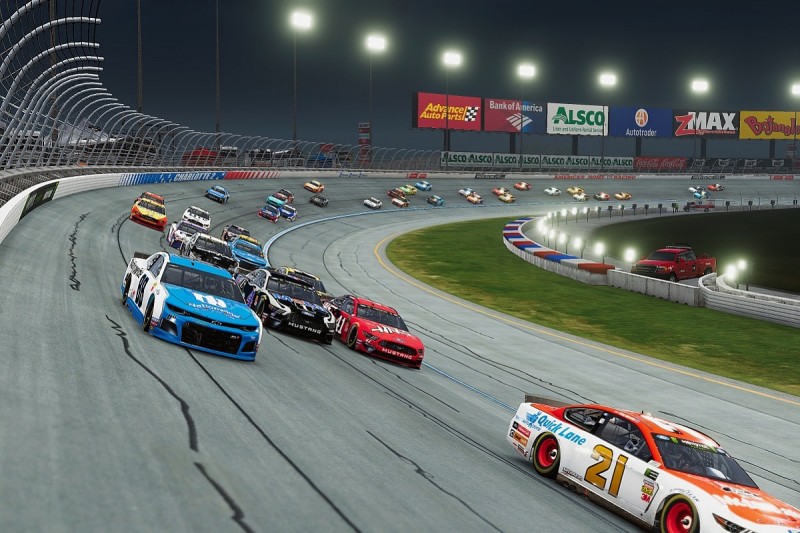 The championship will once again race on the latest instalment in 704Games's NASCAR Heat franchise.

A series of four qualification events across PlayStation 4 and Xbox One will decide the competitors who will be participating in the 'pre-season' events.

The first qualification event is underway, with the fourth and final challenge concluding on February 26.

Qualification is open to any US or Canadian resident over the age of 16. 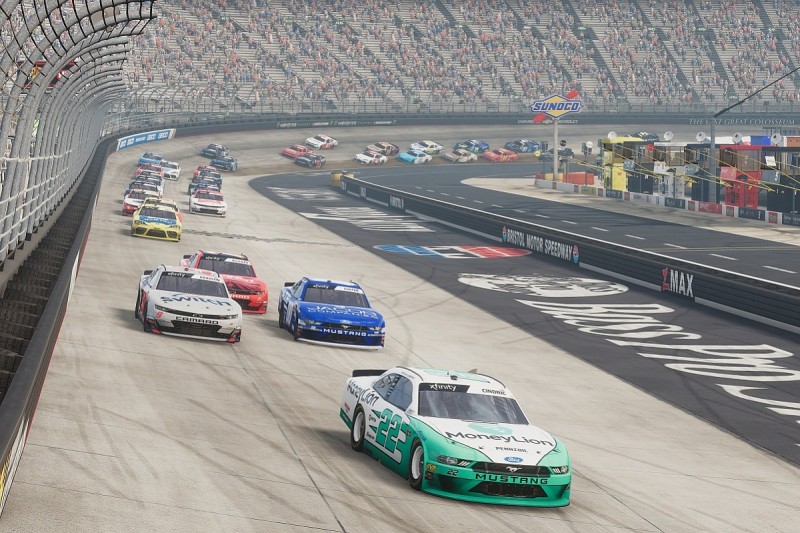 The pre-season races will give the gamers a chance to showcase their skills in front of the virtual NASCAR teams ahead of April's draft process, where each team will add at least one driver to its season 2 driver roster.

The races will test gamers across Cup, Xfinity and Truck categories on a variety of track types such as road, speedway, short track and superspeedway variations.

Once each team has completed its roster, the regular season will commence in May with the final scheduled for August.

The inaugural season was won in dramatic fashion with Stewart-Haas Gaming tied on points with Leavine Family Racing, the former won on countback on laps led.

Gamers can sign-up to qualify for the season two draft processes here (https://nascarheat.com/sign-up/ )

Engineer's View: What I want to see from the Class One regs