Ownership of a racetrack is something very few people can claim to have, but at York Raceway's drag-racing facility there is an opportunity to do just that

This is not simply a chance to achieve the status of being a track owner, or get involved in motorsport management, promotion and running, but a real opportunity to run a successful and profitable business. Drag racing is on the up, and York Raceway is perfectly placed to take advantage of this rise in interest.

This means its catchment area for participants and spectators - and therefore for income - is vast, covering Liverpool, Manchester, Leeds, Sheffield, Doncaster, Tyneside, Teesside and Scotland - a population of over 10 million people.

The opportunity to own York Raceway is highly timely too, as its on-track activity is set to grow sharply. "In 2018 the sport has lost two other venues," Murty continues, "so York Raceway would be looking to increase its races from previous years substantially."

Additionally, numbers taking part in drag racing are on the rise. "Drag racing as a market is growing with competitors," says Murty, "and the tuning market which is associated with the 'Run What You Brung' [where the public can race their own vehicles on the drag strip] is also growing. At all the tuning shops out there, people want to see where the improvement has gone, so they'll come to the track once or twice a year to see how fast their car really is." 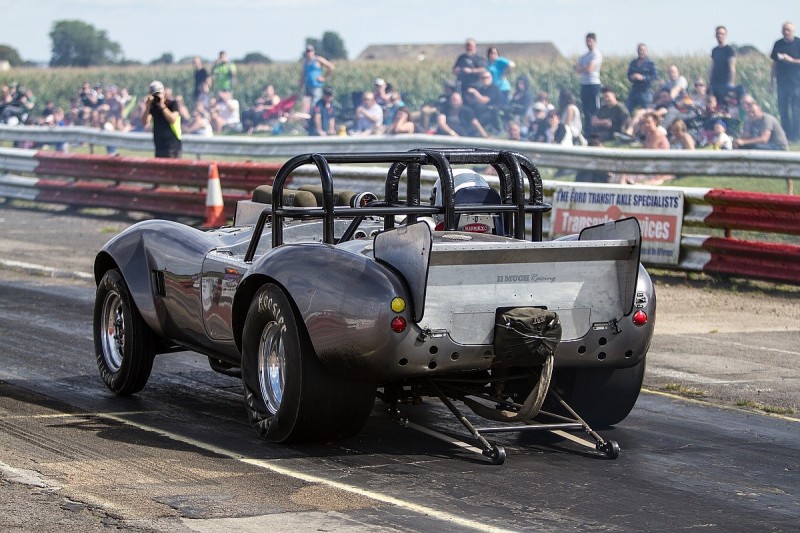 Track activity at York Raceway has been hectic, with a regular stream of income from a large and loyal participant clientele. There are many reasons behind this. Murty describes 'Run What You Brung' as "the most easily accessible motorsport for the average person to participate in", and confirms York Raceway has a large competitor base.

Also, continues Murty, "York Raceway has cultivated entirely independent race championships with loyal racers who prefer what we have to offer. The last couple of years we've turned over 1000 different participants and over 200 different races per year that are committed to the championship, so they'll attend regularly throughout the season."

Another thing keeping them coming is that York Raceway is "famous throughout the sport for having a great family atmosphere. You know they always use the term 'northern hospitality'!"

Plenty has been invested in keeping the facility up to date. "In 2018 we have raised £100,000 through public donations and sponsorship to resurface the track, and we already have all the infrastructure, timing equipment etc to be able to run the sport," says Murty.

The venue has various ways of cramming all its racing in and therefore maximising revenue, even though it shares the main runway with a large parts manufacturer.

Racing and 'Run What You Brung' share the track so there is no downtime; racing and qualifications are run in one day, allowing more racing rounds than anywhere else, and there are two separate pits meaning seamless swapping between categories. 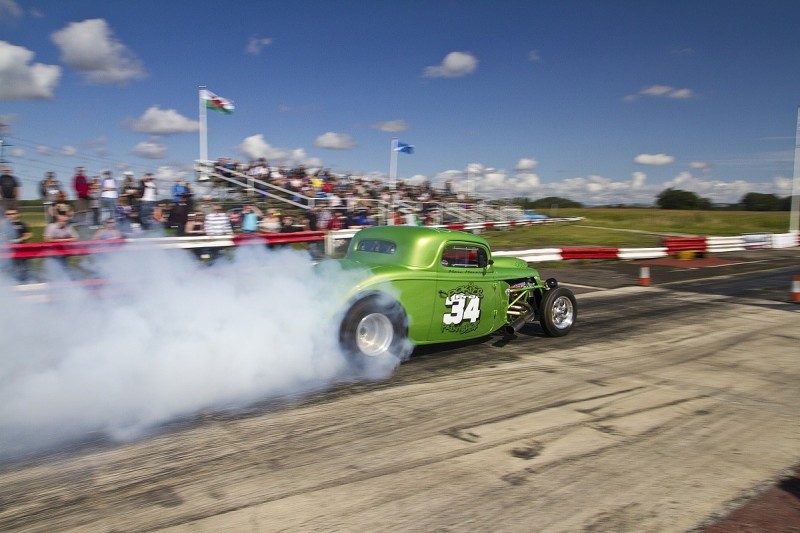 Murty adds that "York currently has no imposed sound restrictions, which is virtually unheard of for any motor venue in this country. We've got 365 days' use as a motorsport facility - we're looking to run initially 16 days a year because the sport is summer orientated.

The venue's record of stability means it has been under the same management for 40 years.

But ultimately York Raceway is about the racing, developed over four decades of heritage. "It's had many heroes of the sport participate," Murty concludes. And at York Raceway things are poised to get even better.

If this sounds like something you want to be a part of, please give Steve or Chris Murty a call on 01422 843651 or email info@yorkraceway.org.uk