Pritchard and co-driver Phil Clarke turned in a faultless performance on the Isle of Man over the weekend to put themselves right in contention for the winner-takes-all final round in the Yorkshire forests on September 29-30.

Heading to the Isle of Man, Pritchard needed maximum points from the double-header round to have a chance of dislodging Nick Elliott and co-driver Dave Price from the top of the standings.

Over three days of rallying on the closed roads of the island, Pritchard and Clarke never put a wheel wrong in their Ford Escort Mk2.

The challenging special stages on the island ranged from smooth and flowing roads to narrow, twisty and bumpy sections but Pritchard's Manx experience allowed him to be master of the event.

His final winning margin in the historic section of the event was over two minutes from the Escort Mk2 of two-time event winners Rob Smith and Alun Cook. 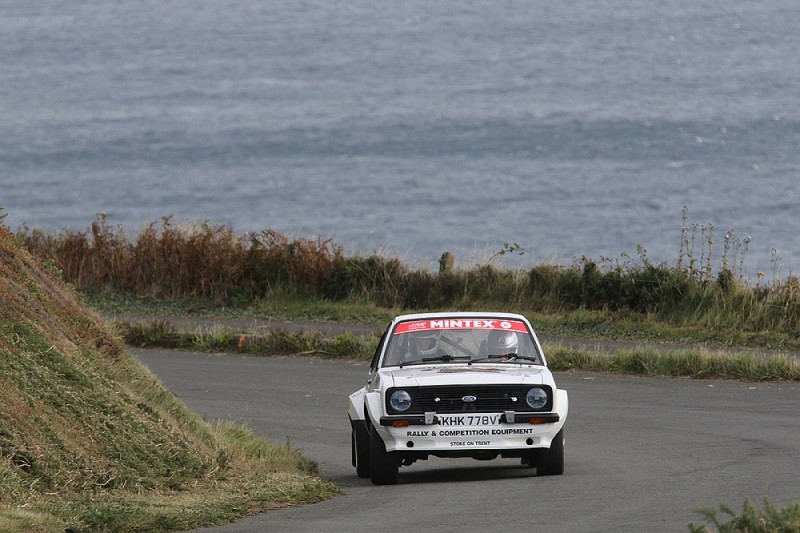 Elliott and Price, who were rallying on the island for the first time, achieved their target of a third place in the first part of the double header to ensure that the title showdown will go to the Trackrod Historic Cup, which runs on Elliott's preferred surface of gravel forest stages.

Pritchard now has a clear shot at completing a record-breaking hat-trick of BHRC titles and is three points ahead of Elliot in the overall standings.

The 2017 champions will be whichever crew takes maximum points on the Yorkshire event at the end of the month.

"It makes it exciting but a bit nervy at the same time and it will be a sprint," said Pritchard.

"The pressure is on both of us, so we'll see who cracks! We start [the Trackrod] in the dark as well with the opening stage on Friday evening so it will be a proper challenge."

How to ace the World Karting Championships