The Tasman Series could be revived in New Zealand and Australia later this year, if a plan to launch a new open wheeler category comes to fruition

The series aims to create a modern version of Formula 5000, and a prototype of the car - called Formula Thunder 5000 - has been unveiled in Melbourne.

The car is based on the design of the Swift chassis raced in Formula Nippon between 2009 and '13, suitably modified to install a Ford Coyote V8.

Like F5000, the production-based engines will be modified for racing purposes, providing around 570 horsepower and giving the cars a top speed of around 200mph.

Among the suppliers to the program, which will see the cars manufactured in Melbourne, are Holinger Engineering, providing bespoke transmissions, Borland Racing Developments and electronic specialists MoTec.

The series' first calendar is currently under negotiation, though Autosport understands that two dates in New Zealand in December will be followed by five in Australia in January. 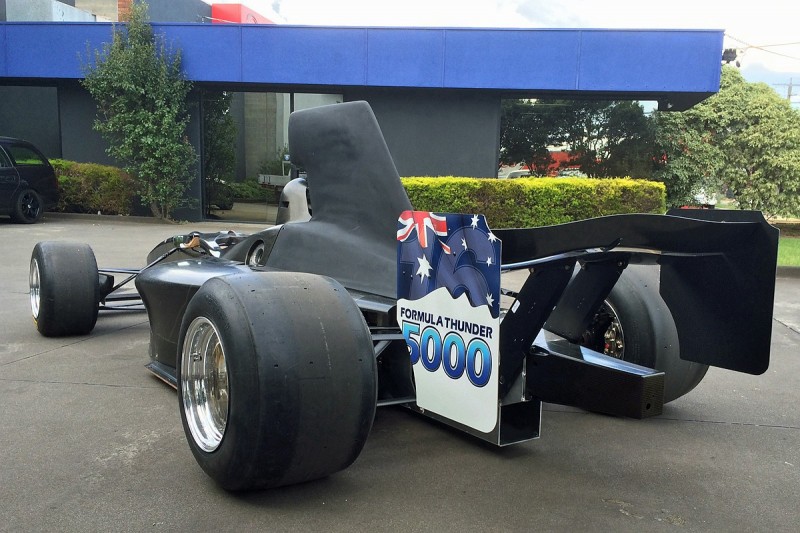