Fittipaldi, the grandson of two-time Formula 1 champion Emerson, will race a Toyota-powered Dallara SF14 for Team LeMans, having represented the outfit in his first test in the car at Suzuka earlier this month.

"I am very happy and honoured to have been signed by Team LeMans to race in the Super Formula championship," Fittipaldi said.

"It's a fantastic car and an extremely competitive championship. I'm looking forward to the first round at Suzuka!"

The Super Formula deal is the 21-year-old's third confirmed programme for 2018. 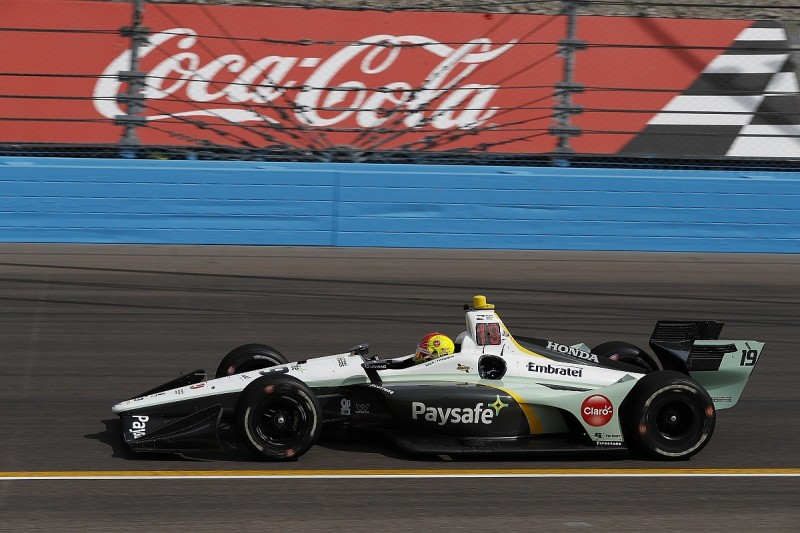 Fittipalid will also join Dale Coyne Racing as part of a seven-race IndyCar schedule and will contest two WEC rounds in the LMP1 class with DragonSpeed.

The Brazilian will now link up with Team LeMans for his second run in the car in Super Formula's March 28-29 collective test at Fuji.

He will partner Kazuya Oshima at the team, taking the place of 2017 rookie and frontrunner Felix Rosenqvist, who has instead moved to Team LeMans' Lexus Super GT line-up.

Clashes with the Indianapolis road course and 500 races mean Fittipaldi will have to miss two of the seven Super Formula race weekends, skipping the second round at Autopolis and the third at Sugo.

Team LeMans, which fielded Williams Formula 1 junior Oliver Rowland in the Suzuka test alongside Fittipaldi, is yet to confirm who will have the seat in the Brazilian's absence.

Motorsport Jobs: From a building site to working for McLaren