The FIA presidential candidates have been warned against potential unethical behaviour in next month's election, amid concerns that voters could be being asked to send photos of their ballot papers.

The member clubs of motor racing's governing body will elect a successor to current president Jean Todt on 17 December, with candidates Graham Stoker and Mohammed Ben Sulayem vying for the role.

Both men are currently finalising the identity of the senior team of figures that must be put forward to fulfil vice-president roles.

With the campaigning set to ramp up in the next few weeks, an intriguing letter has been sent to all FIA members from the president of the FIA Ethics Committee, Francois Bellanger.

In the letter, which was published on the FIA website, Bellanger outlines how essential it is that the presidential election achieves the "highest standards of governance, integrity and democracy set forth by our Statutes".

He adds: "In this respect, our duty is to ensure that anyone involved in the electoral campaign and the voting procedure complies with the standards of conduct set out by the FIA Code of Ethics."

In a bid to ensure that the 17 December election upholds those standards, Bellanger has warned against FIA member clubs being put under undue political pressure to back a candidate because of lobbying from inside the FIA or from third parties like local and foreign governments.

Intriguingly, he also suggests that voters may have been asked to prove they have supported one candidate by sending pictures of their ballot paper.

In response to a question that has arisen regarding such practices, Bellanger writes: "Lobbying and endorsement are legitimate practices, but potentially controversial. 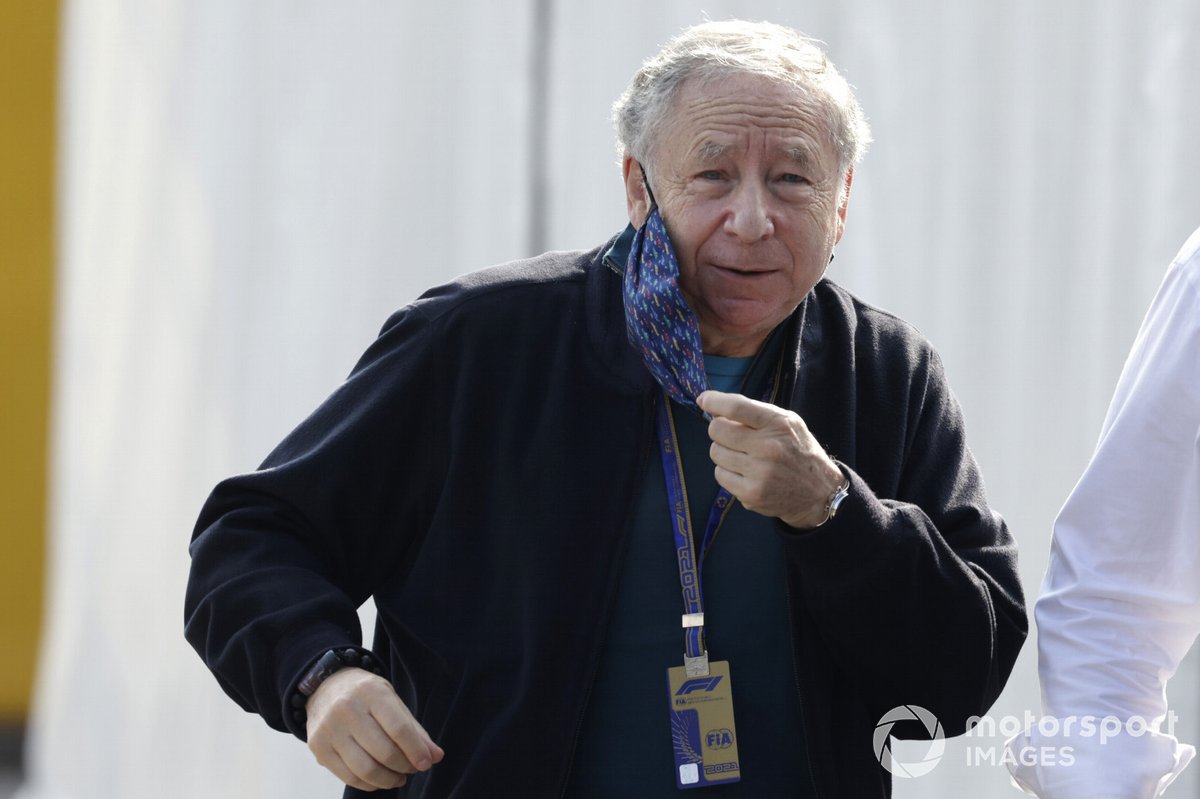 "Exercising political pressure or any other form of pressure on an FIA Member in order to influence their vote at the presidential elections would constitute an infringement of FIA fundamental principles.

"It would be a more severe infringement if such pressure included a request that a FIA Member give photographic evidence of the ballots he or she has cast.

"It has been reported that this might be happening at the FIA, which would be a matter of serious concern for the whole FIA community."

The letter adds that FIA clubs should be left alone to cast their vote freely and confidentially in the election, without any undue influence.

The FIA Ethics Committee has asked any FIA member who is aware of such rule breaches to report them to the governing body. If it suspects any foul play, then it will open an investigation.