Olympics-style Motorsport Games launched by FIA for 2019, held in Rome

The multidisciplinary competition was an unexpected announcement among the list of updates revealed following the latest meeting of the World Motor Sport Council on Friday.

It will be a four-day event in Rome, taking place from October 31 to November 3.

Drivers will represent their countries rather than individually, with the competition made up of six different categories: GT racing, touring cars, Formula 4, drifting, a karting slalom and "digital motorsport".

Gold, silver and bronze medals will be awarded in each competition and contribute towards an overall medal table.

No details have been shared about what sort of circuit will be used, the sort of level the event will be pitched at, and whether factory-backed or professional drivers from GT racing and touring cars will be allowed to enter.

However, it is understood that more information will be communicated shortly. Motorsport has a limited history of nation-based events, which have never been held in an official FIA-recognised capacity. 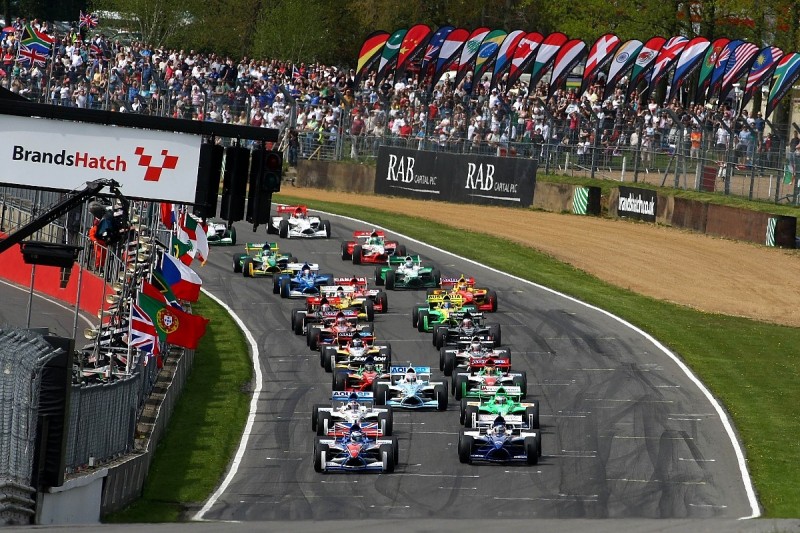 Independent competitions have existed such as the A1 Grand Prix (pictured above) series that was billed as the 'World Cup of Motorsport' and the Nations Cup element of the annual Race of Champions, which has run since 1999.

Motorsport has a limited history of nation-based events, which had not been held in an official FIA-recognised capacity until the GT Nations Cup last year in Bahrain for bronze/silver-rated drivers.