Miki Koyama ended the first day of W Series running at Misano fastest, having topped the second practice session with a time of 1m34.633s 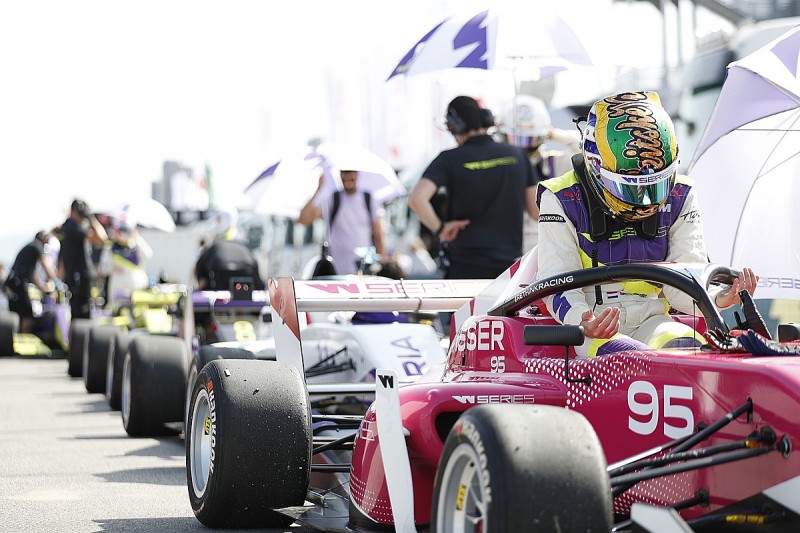