The 60-year-old, who raced for the French team in Formula 1 in 1988, above, will drive a Ligier-Nissan JSP3 fielded by the United Autosports team in the sportscar enduro at the Yas Marina circuit on December 17.

The veteran of 79 grand prix starts has joined the Anglo-American squad for the two six-hour races that make up the Gulf 12 Hours along with Williams Formula 1 development driver and GP2 race winner Alex Lynn.

Johansson will drive together with Jim McGuire, Matt Keegan and Nico Rondet.

The Swede, who has previously raced for United at the Spa 24 Hours and Petit Le Mans at Road Atlanta, said: "I've heard good things about the new LMP3 class.

"I'm really excited to get behind the wheel of a prototype car again and can't wait to drive the new Ligier JSP3." 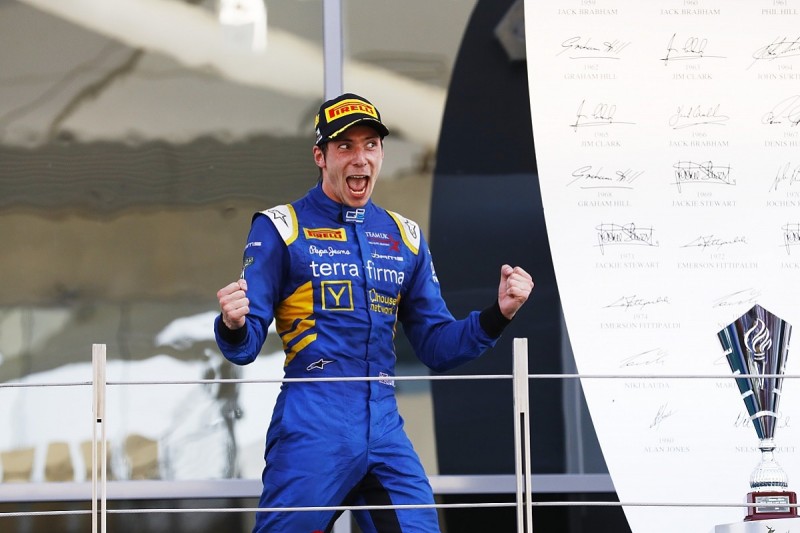 Lynn will share with his father Shaun, an historic racer who contested the British Prototype Cup pilot race last month in a United Ligier, and team regular Richard Meins.

Lynn is attempting to forge a career in sportscar racing after taking part in the final three rounds of this year's World Endurance Championship with the Manor LMP2 team.