A field of 11 ERAs, from the total of 17 cars produced in the 1930s, will contest the Goodwood Trophy for Pre-War Grand Prix cars during the September 8-10 event.

The rest of the capacity 30-car grid is crammed with stunning cars from Maserati, Alfa Romeo, Bugatti and Frazer Nash.

The cars from English Racing Automobiles are among the most evocative of the pre-war era and were produced at a time when the might of the German teams was coming to the fore.

Ultimately, the small Lincolnshire manufacturer could not rival the Silver Arrows, but the classic ERA designs won the hearts of British fans and the Goodwood entry is outstanding.

To have secured 11 out of the 17 ERAs produced in period is a remarkable coup for the team at Goodwood and cars from across Europe and the USA will join the British-based entrants. 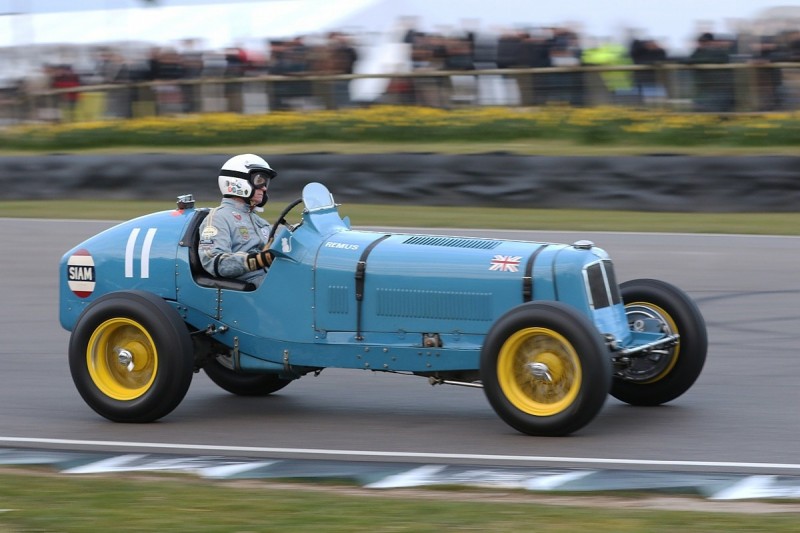 Many of the cars have a post-war history at Goodwood following the opening of the Sussex track in 1948.