As the first volunteer for the Challenge, Horner found himself attempting to balance an Aston Martin Vantage sportscar on two wheels at Bedford Autodrome earlier this year.

The spectacular stunt raised money for the Grand Prix Trust, a charity that offers support to anyone who has worked in Formula 1 and fallen upon hard times. 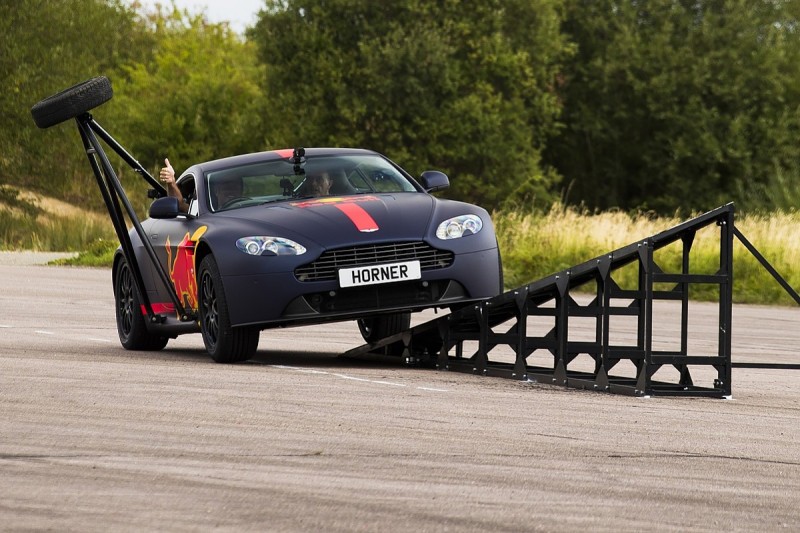 In a video of his stunt shown at the Awards, Horner said "it's got to be Toto Wolff" when asked who he was handing the baton to.

That was put to Wolff during the event in London on Sunday evening, and he replied: "I accept" before joking: "I think Christian is a really decent team operator, but not a very good driver."

Wolff revealed he has recently torn a ligament and that his challenge has yet to be set, with an initial plan of driving down a ski slope having been rejected due to the injury.