Martin Birrane, the former boss of Lola Cars International and an accomplished sportscar racer, has died suddenly at the age of 82

The Irishman had a 50-year involvement in motorsport that spanned his own exploits behind the wheel, team ownership, the rescue of the Mondello Park circuit and then British racing car constructor Lola.

A successful property tycoon, he bought Lola Cars out of administration in 1997, renamed it Lola Cars International and remained at the helm until 2012.

In that time it produced the first-generation A1 Grand Prix one-make racer and a line of successful LMP prototypes, including the factory MG LMP675 racers of 2001-02 (pictured below), as well as diversifying into the automotive sector and aerospace. 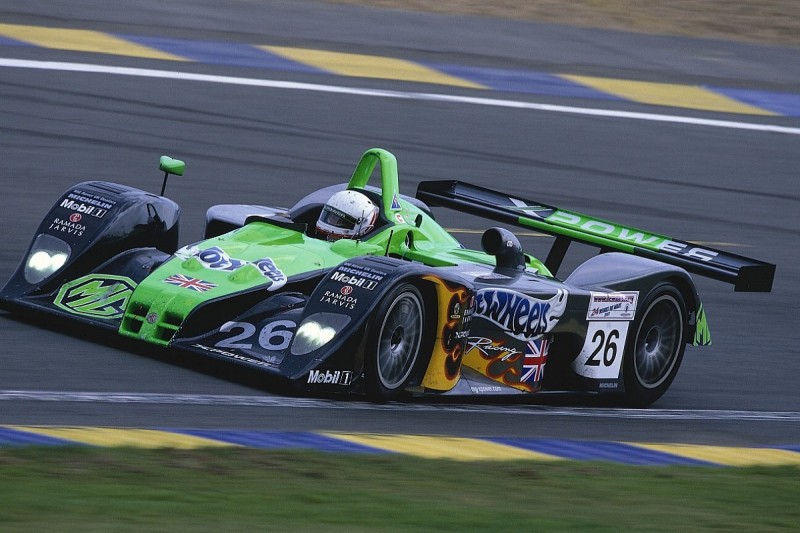 The Lola name lived on under his direction after the company stopped manufacturing racing cars and offered technical services that included one of the most advanced wind tunnels in Europe.

Birrane started racing in 1967 at the wheel of a Ford Anglia and went onto compete in the British Touring Car Championship, Formula 5000 and in sportscars.

Birrane bought Mondello in 1986, extended the circuit and brought the BTCC and the FIA Sportscar Championship to the venue.

He briefly owned a NASCAR team in the early 1990s and even held the Irish Land Speed Record.

The man behind Japan's only Le Mans winner