Brazilian racing driver Christiano 'Tuka' Rocha has died as a result of injuries sustained in a plane crash in Brazil on Thursday. He was 36 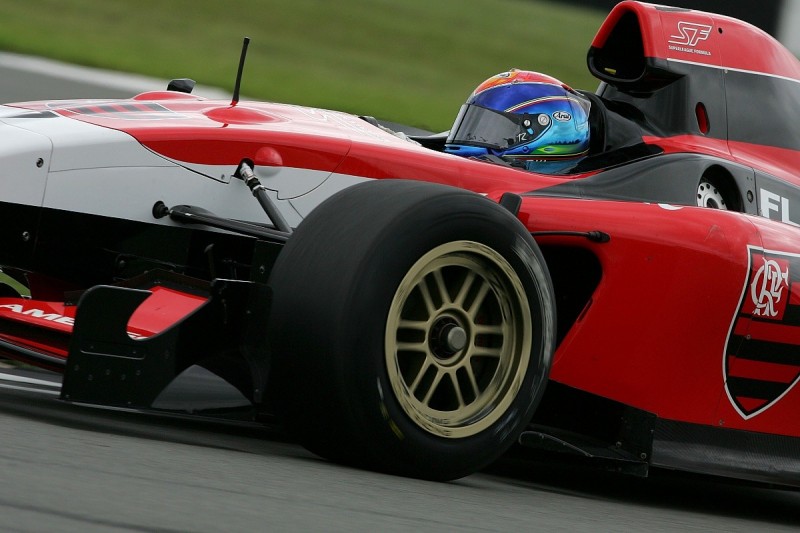 Rocha had raced in A1GP and the football-based Superleague Formula in the late 2000s.

He was aboard a plane that crashed upon landing in Barra Grande, Marau district. One person was killed at the scene and Rocha was among the nine seriously injured, suffering severe burns and pulmonary intoxication from which he succumbed on Sunday morning in hospital.

After beginning his racing career in Brazil, Rocha switched to the European scene in 2002 and was team-mate to Formula 1 refugee Ricardo Zonta at the Gabord team in Formula Renault 3.5 forerunner World Series by Nissan.

He spent much of his European stint in Italian Formula 3000, before representing Brazil alongside the likes of Bruno Junqueira, Raphael Matos and Vitor Meira in the inaugural A1GP season in 2006-07. 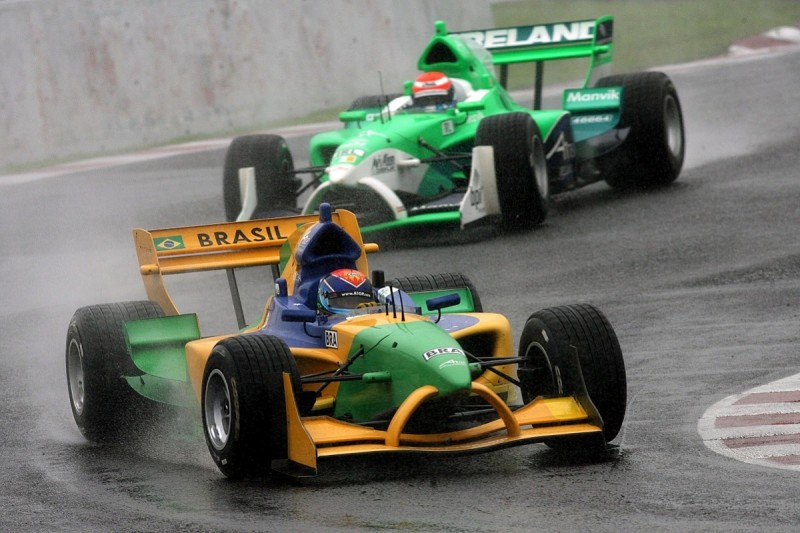 Rocha drove for the Astromega-run Flamengo team in Superleague Formula in the shortlived football-themed championship's first season in 2008, and took a best result of second in the reversed-grid leg of the Donington Park season-opener.

The following year he moved back to his native Brazil and contested the domestic Stock Car series between 2011 and '18, where he was a race winner at Ribeirao Preto in 2015.

A graduate of the Brazilian karting scene, Rocha was one of the founders of Speedland, one of Brazil's biggest karting franchises, and ran the Tuka Racing School in Sao Paulo.