While speaking to Australian media during the Mustang launch, Rushbrook was asked if he would like to see Supercars adopt hybrid technology in the future.

Ford Performance boss Mark Rushbrook, as part of the global launch of the new seventh-generation Ford Mustang last week, says that the marque's stance had mellowed towards electrification in racing.

Rushbrook explained that Ford Performance's broader take on electrification and hybridisation in motor racing had changed, with internal combustion power now the preference.

“Our position on that has actually changed," he said.

"We were definitely, two or three years ago, pushing for electrification including hybrid in a lot of different series around the world.

"We’re not, honestly, at this point. 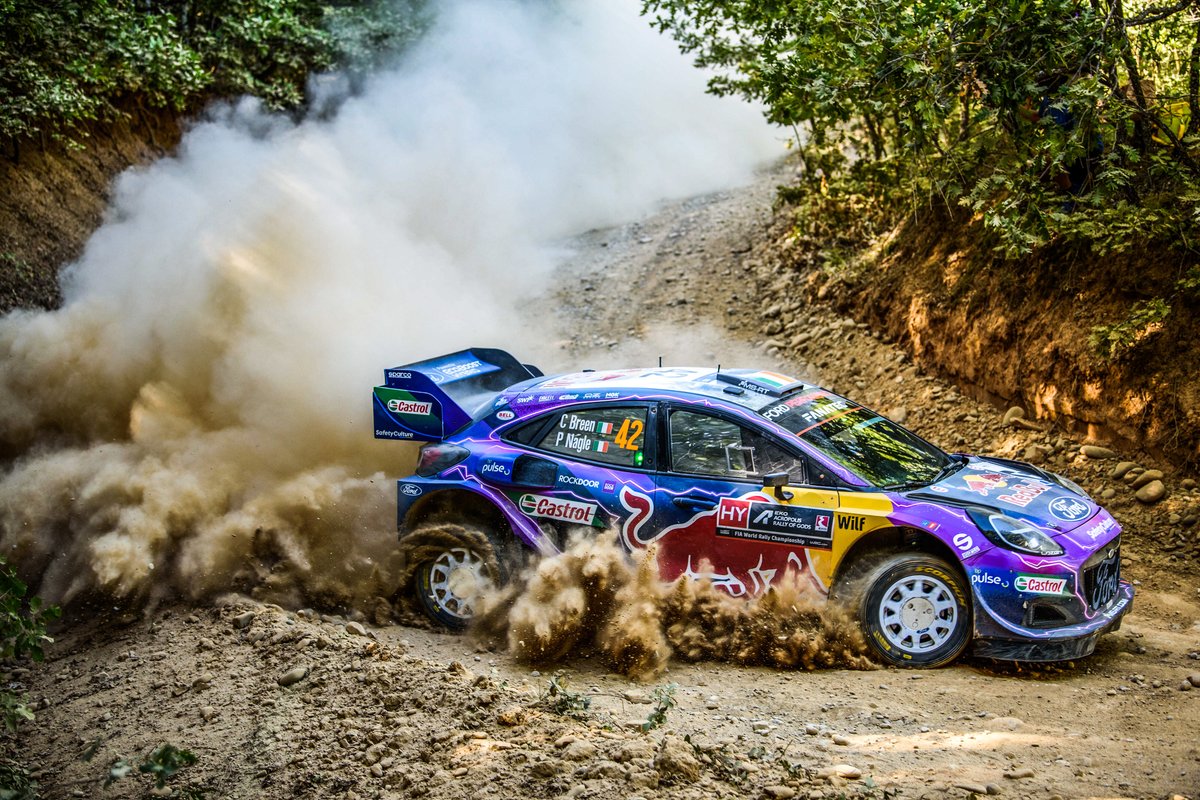 "I know we have it with our Puma hybrid in [World Rally Championship] and it’s actually working quite well there and we have learnt a lot from that that we can transfer to our road cars.

"But in series including Supercars and including NASCAR and some other sportscar racing series that we’re in, we do believe that ICE will continue to work very well for us for the foreseeable future.

"At this point, with some of the cost and complexity with hybrid, if it’s not going to add to the race, then we don’t think it needs to be on there.

"So at this point, for Supercars or many of our other global series, we’re not advocating to add it."

Supercars' Gen3 rules were originally marketed as being 'hybrid ready', although there has been little talk of any actual hybridisation since.

As for NASCAR, hybrid technology is expected to be introduced as soon as 2024, when the new Mustang will debut.