A change in the Road Traffic Act of April this year means that events no longer need to obtain an expensive and time consuming act of parliament to obtain a closed-road stage permit.

The right to hand out closed-road stage permits now lies with the Motor Sports Association - the body responsible for governing motorsport in the UK. The relevant local highways authority then has to issue a 'Motor Race Order', which has also been applied for.

The April 22 CMC event - Rally Tendring and Clacton - will be based in Clacton-on-Sea, near Colchester, and takes in stages on the Tendring Peninsula.

"For the first running we've not gone for as many miles as we may have wanted to, we didn't want to be over-ambitious.

"We would like to get the event established in the area with a view to developing it further in the future."

Clements confirmed that the event wouldn't be a round of any championship while the club looks to establish the new event.

As reported by local media, some residents in villages that the rally passes through objected to the event, which has forced a slight change in the route.

"We listened carefully to everybody during the consultation process and modified the route to reflect this.

"In the villages we are going through, the overwhelming majority of residents are supportive of the route." 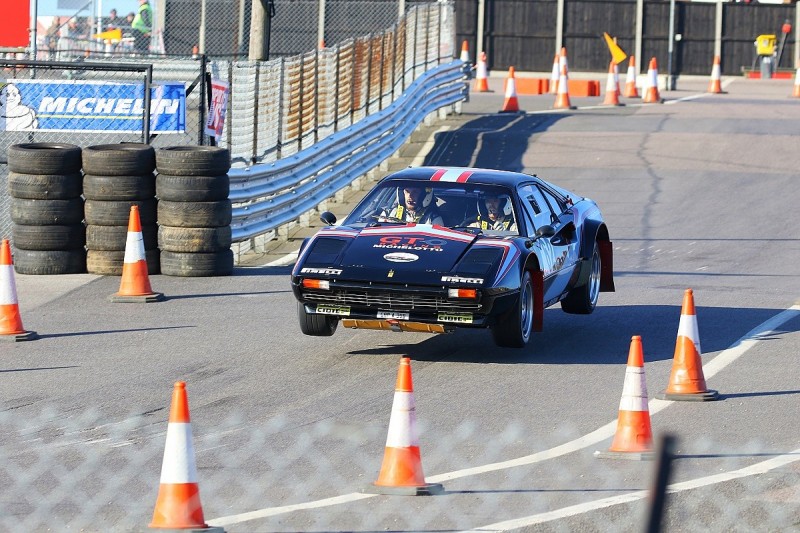 The club already runs two rallies, the Brands Hatch Winter Stages in January and the August-based Wethersfield Stages at a Wethersfield Ministry of Defence facility.

It has worked closely with the MSA and made changes to the route on its recommendations. The MSA has surveyed the route of the rally and assigned an MSA safety delegate, of which one is required for all stage rallies in the UK.

Rob Jones, MSA chief executive, said: "The granting of this MSA permit is a landmark moment for British motorsport; we campaigned long and hard to achieve closed-road legislation and now the first event is within sight.

"We have been working closely with Chelmsford Motor Club and will continue to do so, to help ensure that the local area benefits from a safe and successful event that paves the way for others to follow."