Rosenqvist, Alex Lynn, and Sergey Sirotkin were all believed to be in contention for the seat alongside Kazuya Oshima at the Toyota-powered team and Rosenqvist will now become Sweden's first Super Formula driver since Bjorn Wirdheim a decade ago.

"I'm really thrilled to be setting out on this adventure in Japan with Team LeMans," said Rosenqvist.

"I'm absolutely convinced that a dual programme is the best set-up for me in 2017, but it's been crucially important to ensure it doesn't compromise my Formula E activities.

"Super Formula is the ideal complement, with no calendar clashes and a lot of high-quality running in one of the quickest cars on the planet.

"It's exactly what I was looking for." 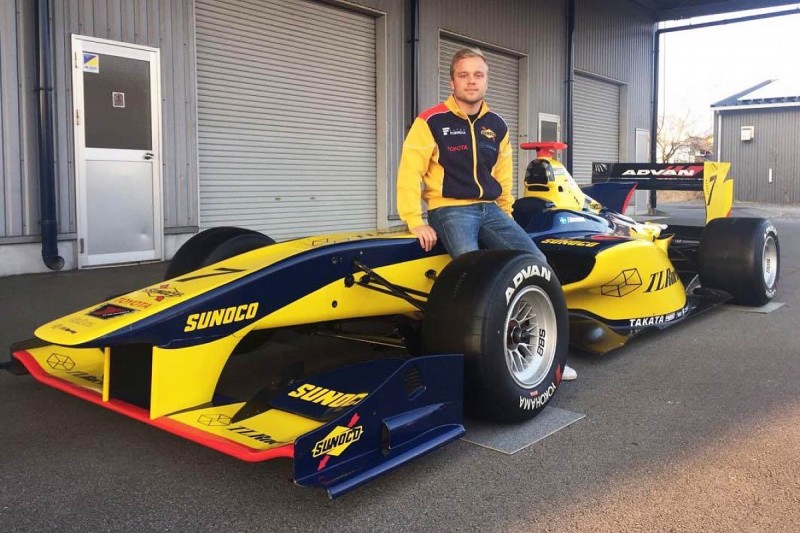 Rosenqvist is already in Japan ahead of the first pre-season test at Suzuka early next week.

"Team LeMans has participated in Super Formula and its preceding incarnations for over 40 years," said team manager Donuma Hiroyoshi.

"During that time, we have forged a rich history of working with some highly talented foreign drivers.

"This year, we are excited to add to that history with Felix Rosenqvist, who comes strongly regarded and, I'm sure, will quickly become a favourite among the Japanese fans.

"Nobody can question the strength and skill of Felix.

"As a top driver, he has a very bright future, and we will do everything we can to help him maximise his potential and achieve the best possible results." 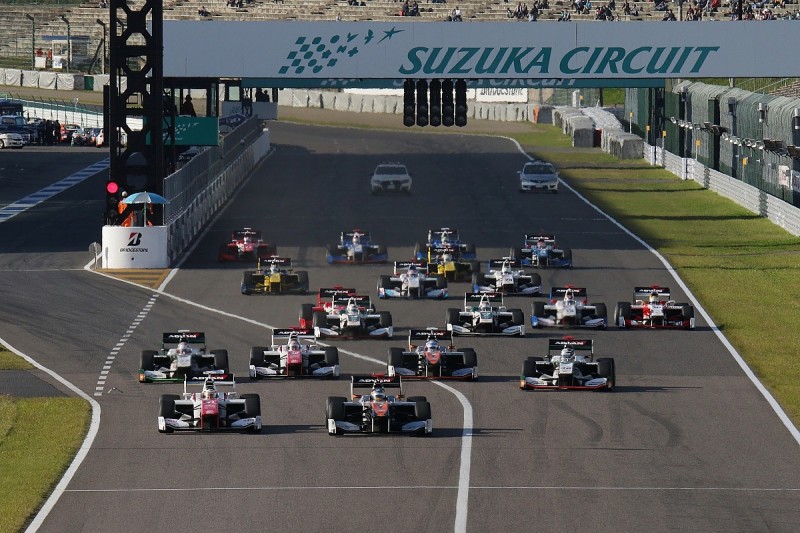