Team Le Mans, one of six Toyota entries in Japan's premier single-seater series, had an empty seat alongside Kazuya Oshima when the 2017 line-up was announced recently.

Speculation in Japan has linked Renault Formula 1 reserve driver Sergey Sirotkin to the seat but the team has also had discussions with Mercedes-backed Mahindra Formula E driver Rosenqvist and ex-Williams development driver Lynn.

"Super Formula is interesting because it's the only one that doesn't clash with Formula E," Rosenqvist told Autosport.

"I would be up for doing it, but Formula E is the priority for me.

"If there was any sign this would disrupt Formula E it would be better to maybe look at a GT programme.

"Like always, it's better to have it done quicker. The last couple of weeks I was so focused on Buenos Aires it came to the side a little bit.

"It's something I'm working on." 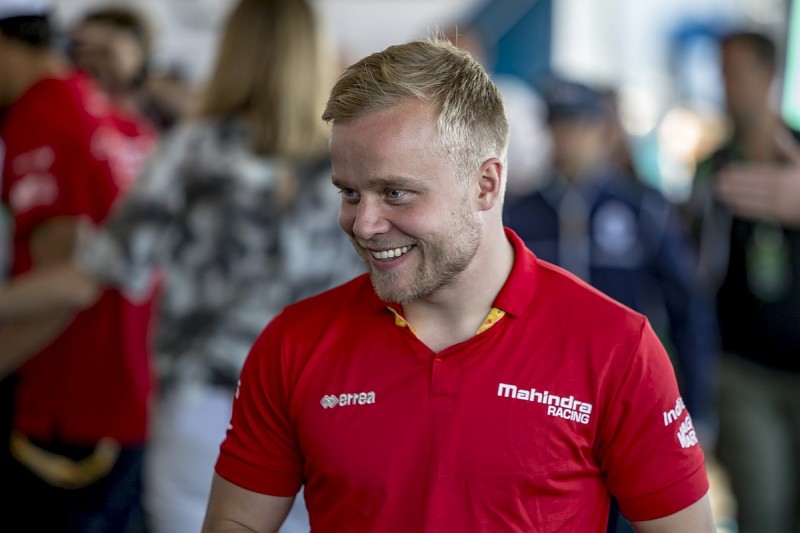 The 23-year-old has also had initial contact over the Team Le Mans drive, and is understood to still be pursuing a World Endurance Championship seat.

He was in Buenos Aires last weekend for his first experience of a Formula E event as an understudy to regular DS Virgin drivers Sam Bird and Jose Maria Lopez.

Lynn is due to drive a DS Formula E car for the first time in the coming weeks as part of its development work on the 2017/18 powertrain, then shake down Lopez's car in Mexico, where the Argentinian will face a race to arrive in time following Toyota's LMP1 programme launch in Italy the previous day.