Grosjean made a one-off start in an Elite Class Renault Clio for the DA Racing team at Alpe d'Huez in south-eastern France, two years after his last outing.

Ex-F1 driver Olivier Panis won the first of the two races, in which Grosjean was 11th and last.

He fared better in the second leg, though, taking pole position and then beating championship leader Jean-Philippe Dayraut by 0.918 seconds in the eight-lap race.

"I wondered a lot about the performance of the first race," he said.

"At the finish of the race, I was not particularly satisfied with the performance of the car however, I set the best time in qualifying [for the second race].

"From then on, we optimised the settings and the strategy to reach Super Pole and the final in the best conditions.

"With the team, we realise the full potential and this shows the professional step forward by the DA Racing in recent years and it clearly shows that it is the number one stable at the moment."

The victory is Grosjean's third in the Andros Trophy from 17 starts, while Panis and now-former Audi DTM driver Adrien Tambay clashed late while fighting for third and were excluded. 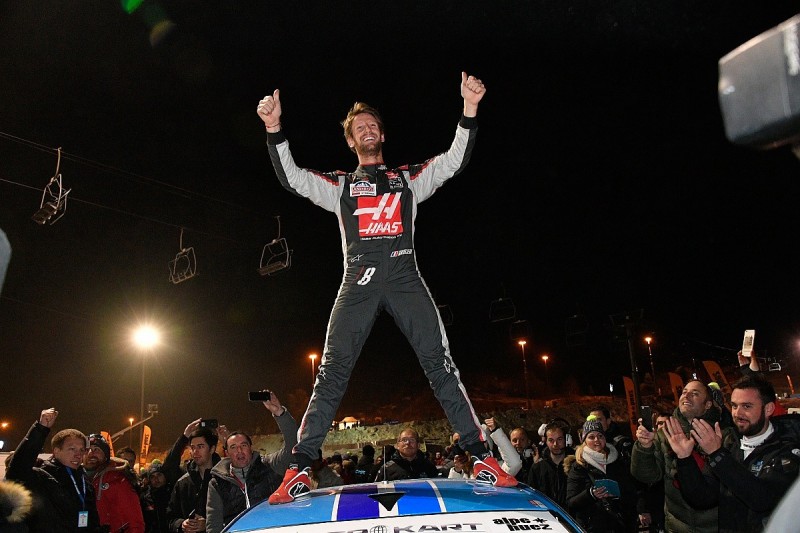