After both he and team-mate Sebastian Buemi were dropped by the junior Red Bull team today known as AlphaTauri in 2011 to make way for Daniel Ricciardo and Jean-Eric Vergne, Alguersuari spent two years as a Pirelli F1 tester and raced in the inaugural season of Formula E for Virgin Racing before announcing his retirement in 2015.

The Spaniard now works as a professional musician under the stage name Squire, but has been testing karts to fill time during the COVID-19 pandemic, which has left him unable to tour or perform at festivals.

Having finished ninth in the 2013 KZ world championship final at Varennes sur Allier, in which Max Verstappen and Charles Leclerc finished 1-2, 2008 British Formula 3 champion Alguersuari has targeted a return to the discipline in this year's world championship event at Kristianstad in September.

Speaking to Autosport, the 30-year-old explained that he has "a very different view of racing now than when I was 20" and hoped the comeback would help him to close "an emotional circle which was not really closed". 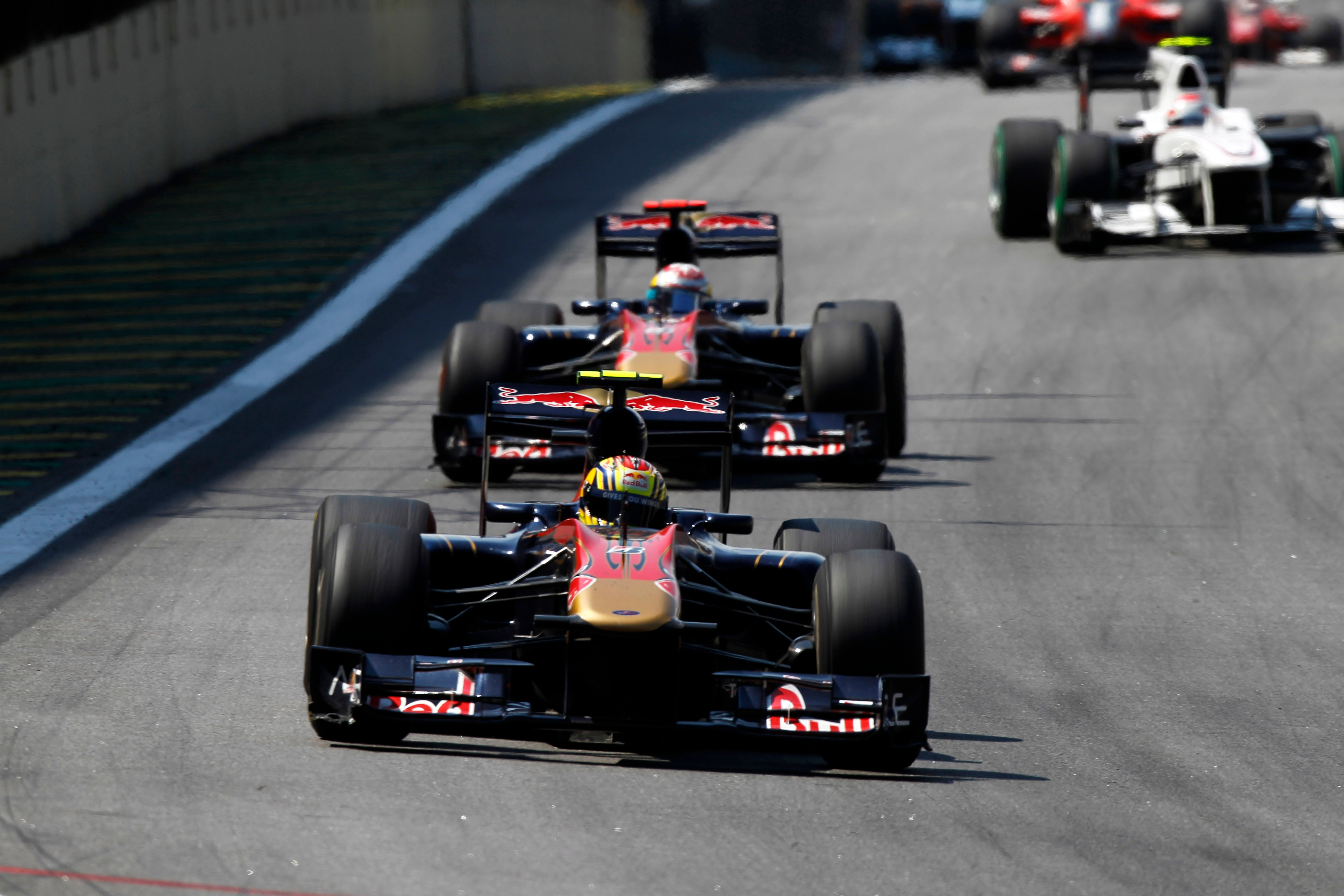 “I’ve been testing go-karts and having sensations that I didn’t feel for a very long time," he said.

"When I started racing, I was smiling inside the helmet and it was just driving for pure love.

"Now when I’m back on a go-kart, I have the same feelings and I thought, ‘Why shouldn’t I be back in a situation where I’m competitive and I feel like inspiration back to my life?’

"I struggled a lot, after F1. After I retired, I did not want to hear a word of racing. I didn’t watch any F1 races because it was difficult for me to accept what happened.

"But now I’ve come through all of that, time makes it easier.”

Alguersuari stressed that he currently doesn't have any specific goals other than to have fun, but said he would need to be competitive in order to consider taking things further and possibly return to cars.

“If I’m not at the level that I expect, to be in the top 10 of the best world go-karting drivers, I won’t do a proper comeback," he said.

"I can feel I have the speed and have those feelings that drove me to perfect my driving.

"If I don’t have that feeling inside me, I would not even try at all.”