The 45-year-old Italian will drive a Chevrolet Lumina for the Solaris Motorsport squad.

In addition to returnee Schiattarella, three drivers will make their Superstars debuts in Belgium.

Schiattarella's F1 career amounted to nine grands prix from 1994-95, all with the Simtek team. 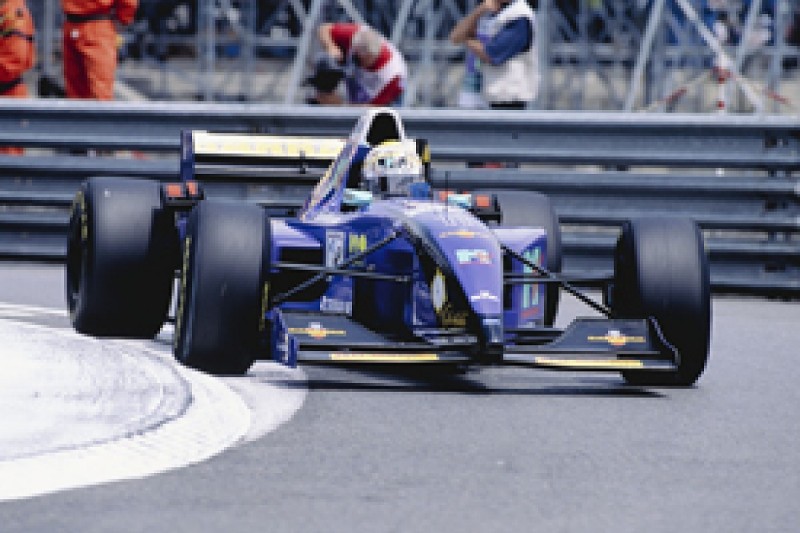 His debut came at the '94 European Grand Prix at Jerez, a race at which the Italian Formula 3 race-winner qualified 26th and finished 19th.

He handed his Simtek-Ford S941 over to Taki Inoue for the following race at Suzuka, but reclaimed the seat for the Adelaide season finale.

Schiattarella claimed a career-best ninth place at the Argentinian GP in '95, a race in which team-mate Jos Verstappen had been running in the points before his retirement.