The Brazilian needed to finish in the top four in Sunday's season finale at Curitiba to clinch the title, even if title rival Atila Abreu won.

After taking pole position, Barrichello led from the start in his Chevrolet-bodied machine, but slipped to fourth after a half-spin on the second lap.

This was a result of wreckage from a first-lap incident that had happened behind him, with the unsighted Barrichello running wide in avoidance at the exit of the right/left/right esses at the start of the lap. 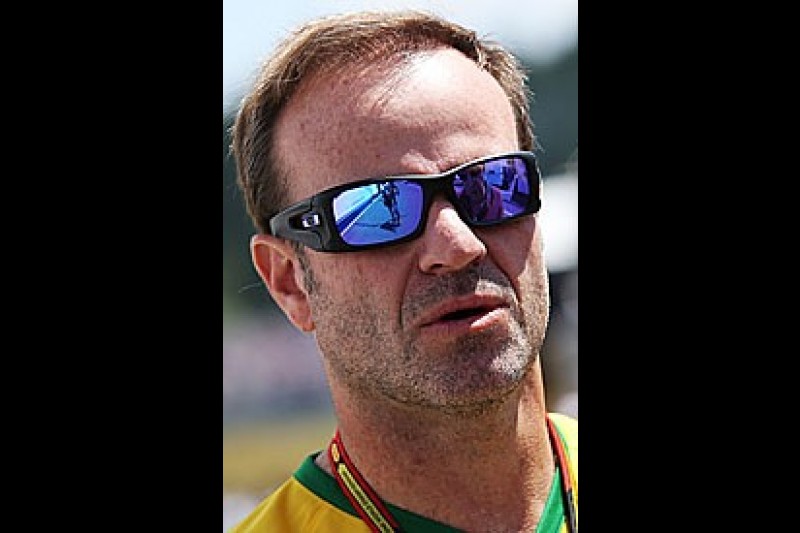 He recovered to finish third after jumping Allam Khodair during the mandatory pitstops, more than enough to take the title given that Abreu could only manage second place behind Daniel Serra, the son of ex-F1 racer Chico Serra.

It is the first time that the 11-time grand prix winner has taken a championship title in cars in his native country.

"Only now Brazil starts to know me, and I am loving being in my country, in front of such an emotional public," said Barrichello after the race.

"My team is perfect, they have been improving all the time."

While the championship only runs at national level, it attracts grids of over 30 cars, with 15 different drivers winning races in 2014.

The Pace to be world champion