The Frenchman, whose post-F1 sportscar career included victory in the 2011 Sebring 12 Hours, is working to put together an assault on the European Le Mans Series and potentially Le Mans.

Panis, who also manages Blancpain Sprint Series frontrunner Vincent Abril, told Autosport: "I love endurance racing and I am looking to start a team in P2 for young kids to prepare them for LMP1.

"The goal is the ELMS with one P2, and maybe one LMP3 as well, and Le Mans, which we need to sell the project.

"This should be a new challenge for me next year when I will stop driving in the French GT Championship."

Panis, 49, revealed that he was talking to a sponsor with a view to a three-year partnership, and that the deal could be concluded as early as this week. 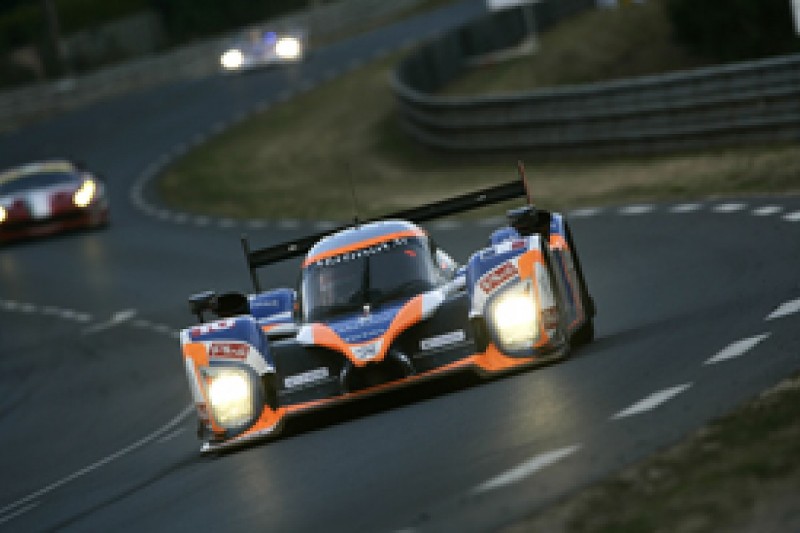 He explained that he would link up with an existing team for next year rather than starting his own operation from scratch, while stressing that it would be from France.

Panis plans to continue racing in the Andros Trophy ice racing series and commentating on the World Touring Car Championship with Eurosport.

The former Ligier/Prost, BAR and Toyota F1 driver competed four times at Le Mans, claiming best results of fifth place in 2009 and '11, pictured, alongside Loic Duval and Nicolas Lapierre in a privateer Peugeot.