The 38-year-old, who returned to the Japanese category last season having first competed in it when it was running under the Formula Nippon name in 2001, scored only five points for Toyota-powered Team Impul in 2014.

But his campaign was blighted by the after-effects of a 250km/h (155mph), 25G crash in qualifying at Autopolis, from which he was not able to fully recover until the winter.

Having parted company with Impul at the end of 2014, Karthikeyan has switched to Honda-powered Dandelion Racing for the coming season.

"Last year was difficult because of the accident and the injury to my lower back," Karthikeyan told AUTOSPORT.

"Before I was fully recovered, there was the next race, then the next race and it kept getting worse, so I couldn't drive properly.

"But my back is fine now, I did a lot of work over the winter on it and I'm ready to go.

"Dandelion is a competitive team that won a race last season and the Honda engine is going to be stronger than it was last year, so hopefully we should have a chance to go for race wins and maybe even the championship."

Karthikeyan is hopeful that going into his second consecutive season in the category will allow him to fight at the front when this year's Super Formula season starts at Suzuka this weekend.

He did show glimpses of speed last season, but his best finish was only a sixth place in the third race of the season at Fuji.

"Last year started off well as I qualified second to Andre Lotterer at Suzuka," he said.

"But it's a unique championship with only an hour of practice and no tyre warmers, so you need a season to get into it.

"When you are against such strong opposition - Lotterer has done 12 seasons and there are some very good drivers and teams in Super Formula - it makes it very challenging."

OTHER LEADING LIGHTS IN SUPER FORMULA 2015 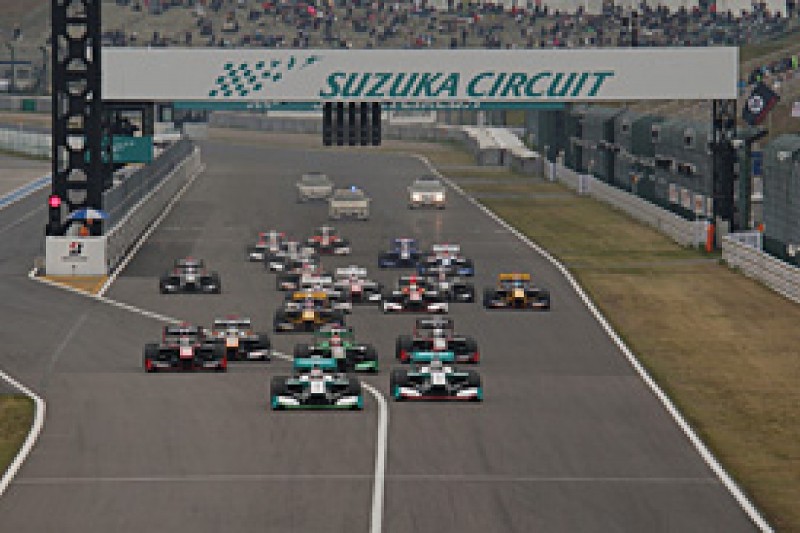 Domenicali aiming to lock down Formula 2 concept ‘in two months’