Alex Zanardi has undergone another neurological operation in a Milan hospital, with his condition now said to be "stable"

The former Formula 1 driver and IndyCar champion had been transferred to the San Raffaele Hospital in Milan last week after his condition worsened while in recovery at a nearby rehabilitation clinic.

Having already spent nearly a month in a hospital in Siena following an handbike accident that left him with serious head injuries, Zanardi remains in intensive care.

A statement issued by the San Raffaele hospital said that Zanardi had been operated on by Professor Pietro Mortini, and the procedure was declared a success.

"The clinical and radiological tests confirm the successful outcome of the above mentioned treatments and the current clinical condition of the patient, who is still hospitalised in the neurosurgical intensive care unit, appears to be stable," said the hospital.

Zanardi's handbike was involved in a collision with a truck while taking part in a demonstration event near Siena in June.

The Italian has already undergone a series of neurological operations at the Santa Maria alle Scotte hospital in Siena following his collision with a lorry during the Obiettivo Tricolore handbike racing event. 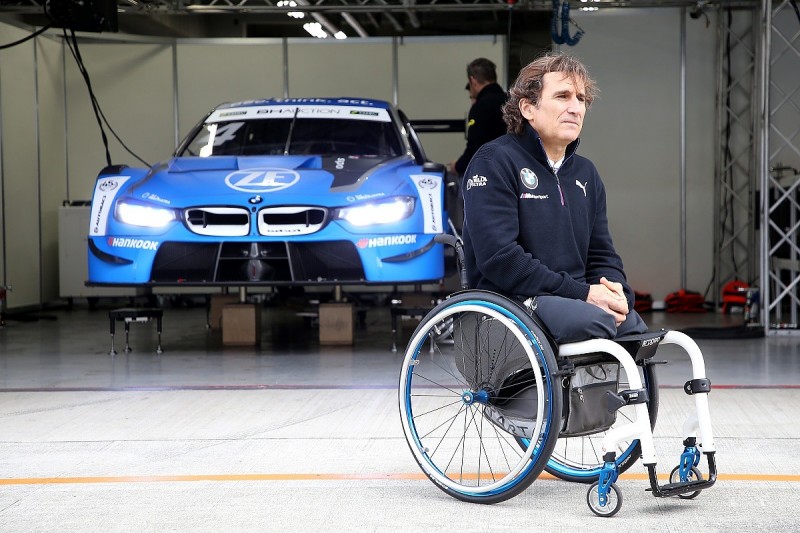 Ranking the 10 best motorsport books about circuits and races

What's the future for one of racing's "most risky" events?