The 58-year-old has been brought into the Murphy Prototypes LMP3 line-up in place of American Doug Peterson, who complained of feeling unwell after the first practice session.

Reid was called up to share the team's Ginetta-Nissan LMP3 alongside Tony Ave and Michael Cullen between the first and second Friday practice sessions.

The invitation came after Reid bumped into Murphy team manager Hugh Chamberlain, who filled the same position at the factory MG LMP675 team that Reid drove for at the Le Mans 24 Hours in 2001-02.

Reid told Autosport: "I was walking down the pitlane when I ran into Hugh, who asked if I had my kit and licence with me.

"I said yes and the next minute I was pootling out of the pits in an LMP3 car.

"I actually lied about having my kit with me, but I managed to borrow some."

Reid said he had no concerns about racing a prototype for the first time since Le Mans 2002.

"I'm driving so much different stuff these days and jumping from car to car, so it shouldn't be a problem," he said.

Murphy is running a rented Ginetta in place of the new Riley-Ave AR-2, which will now make a delayed debut in round two of the ELMS at Imola next month. 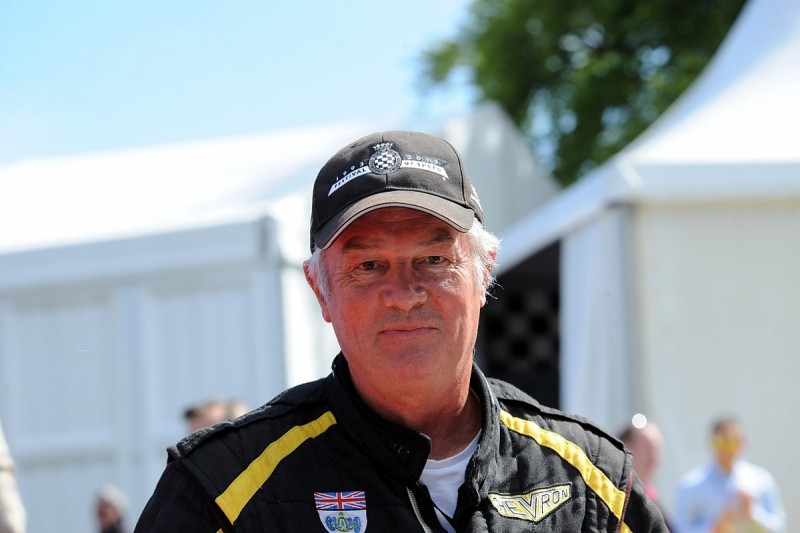