A 10-round calendar has been announced, although the November 25-26 curtain-raiser at the French circuit is the only date to be locked in.

That double-header will also be the only 2017 event, with the remaining eight meetings kicking off with an unknown race "pending FIA approval" in January 2018.

Rounds in Portugal, Italy, Germany, Belgium, the Netherlands, the UK and Spain have also been announced without dates or circuits.

Silverstone and the Nurburgring have been mooted as hosts for the electric category in the past.

The November date is a later start than had been expected from the series, which is in the process of developing the Tesla Model S P100D it wishes to utilise. 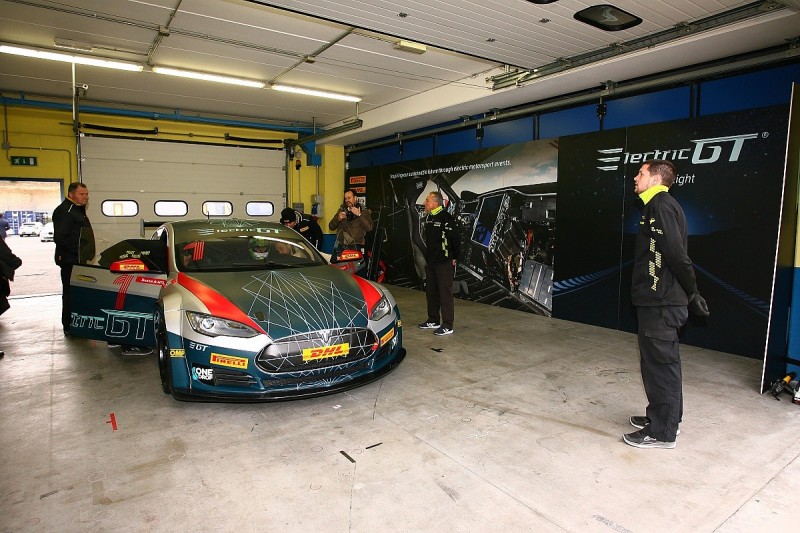 The format for each round, which the series is calling an Electric Grand Prix, comprises a 20-minute practice session, 60-minute qualifying session and two 60km races.

"They have demonstrated a tremendous amount of enthusiasm for the championship and it will be a fantastic festival for sustainability that fans are certain to enjoy.

"We are working on the official dates for the rest of the campaign and are confident of getting these finalised over the coming months."

Electric GT is also yet to officially announce the teams and drivers that will contest the inaugural campaign, although there is a "drivers' selection" with the likes of Jeroen Bleekemolen, Alexandre Premat and Tom Onslow-Cole signed up.