The Swede, 48, claimed a total of 21 race victories over a seven-year stint in the British Touring Car Championship, which included winning the title with Volvo in 1998.

That made him the second most successful driver in terms of victories during the BTCC's Super Touring era, behind Alain Menu.

Rydell told Autosport that he had decided to retire after failing to land a full-time drive since 2012.

"I've only done a few races over the past couple of years, and if I can't do a full season, I'd prefer to stop," said Rydell, who contested three WTCC rounds last year with the NIKA Honda team.

"I feel very privileged that for 20 years I had a manufacturer contract; I don't think too many drivers can say that."

Rydell revealed that he contemplated retirement after his second stint with SEAT in the WTCC came to an end in 2009.

"I didn't race at all in 2010, but then I was able to come back for a couple of seasons in Sweden [where the majority of the Scandinavian series races were held]," he said.

"It meant a lot of be racing again in Sweden for the first time since 1988 and I had a really good couple of years."

Rydell said the highlights of his career were winning the Macau Formula 3 Grand Prix in 1992 with the TOM'S team, claiming the BTCC title and scoring a GT1 class victory at the Le Mans 24 Hours with Aston Martin in 2007.

Asked if he had any regrets, Rydell told Autosport: "Not at all. After winning in Macau, I had an offer from Jordan to go to Formula 1 in 1993.

"But it was dependent on finding the money and at that time F1 wasn't even shown on TV in Sweden, so there was no chance.

"I decided to stay in Japan and then said yes to Volvo for 1994, so it all worked out for me."

Rydell will retain an involvement in motorsport through his links with Swedish GP2 racer Gustav Malja, who will race with the Rapax team in 2016.

"I'll be helping him on the sporting side as well as commentating on GP2 for Swedish TV," explained Rydell. 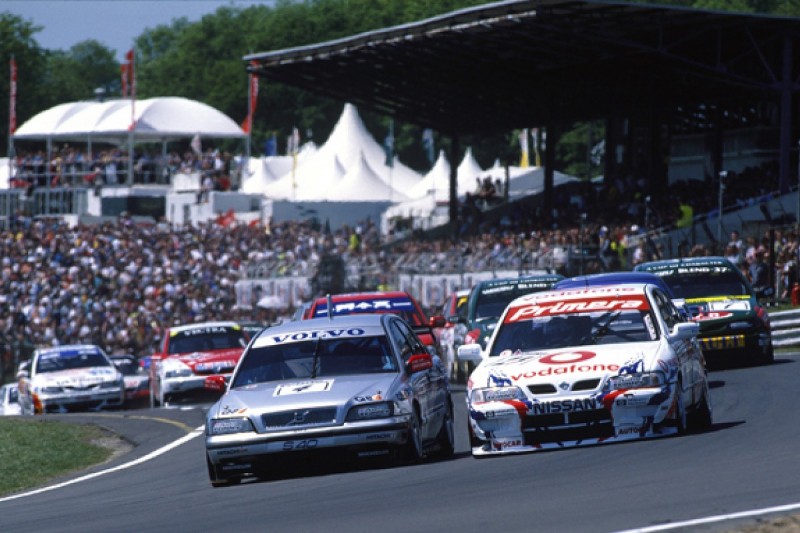