© 2021 Motorsport Network. All rights reserved.
TV Tickets Fashion Giorgio Piola Jobs
Previous / 10 moments that decided the 2017 Formula 1 title Next / How to get a job in motorsport – five top tips to get into F1 and more
General News

British GT3 champion Seb Morris will not return to defend the title he won this year alongside Rick Parfitt Jr, having announced a split from the Parker Bentley team

But 22-year-old Morris wants to chase opportunities in European racing in 2018 instead of remaining in British GT.

"After a lot of thought, and following two incredible seasons together in British GT, Rick and I have decided to go our separate ways for 2018," said Morris.

"Having won the British GT3 title this year there isn't much more we can achieve together in the championship, coupled with the fact I now want to progress and challenge myself against the best in Europe. 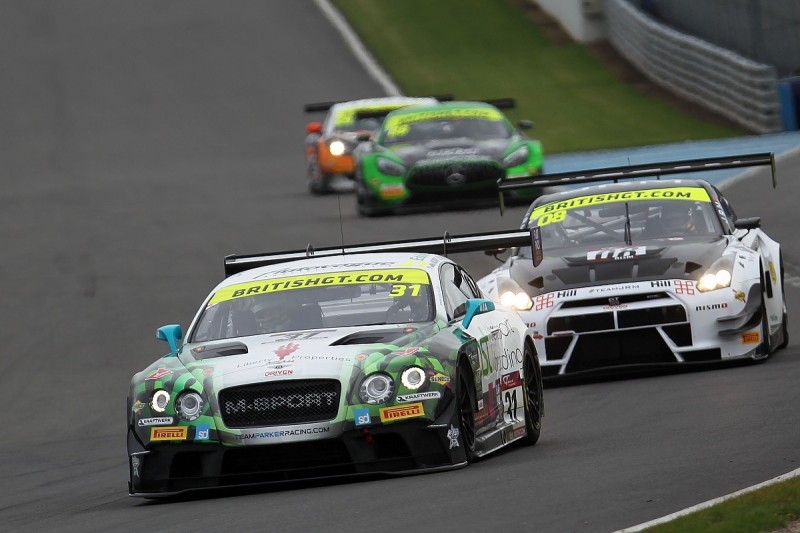 "Rick and I are both so grateful for all of the amazing support we have enjoyed over the last two seasons - it really has been phenomenal at times. We both thank all of those who have supported us immensely.

"Knowing so many people were behind us as a pairing, particularly this season as our title challenge came down to the wire, helped ensure we won the championship and achieved our goal."

Morris moved into sportscars with Parker's British GT programme in 2016 after a single-seater career that had taken him as far as GP3.