Main
Previous / Michele Mouton on the Girls on Track programme: Women will win like I did Next / Motorsport Tickets partner with Sir Jackie Stewart to support Race Against Dementia
General News

Autosport has selected the Porsche 956/962 as the greatest sportscar of all time and the legendary machine is featured in Autosport's 70th birthday celebration special, out on 19 November

The first issue of Autosport magazine appeared on 25 August 1950 and as part of our celebrations we took on the challenge of selecting the greatest competition cars from each of the major international categories.

The famous Group C Porsche, which formed the backbone of endurance racing for almost a decade, won the sportscar contest and is one of the Great Car articles in the standalone 70th special.

Endurance racing guru Gary Watkins has spoken to some of the key figures involved in the programme, including longtime Porsche engineer Norbert Singer, who headed up the project, and a number of the era's leading drivers.

As well as similar articles on the other winners of the Great Car debates, the special also includes interviews with some of the biggest names in motorsport. 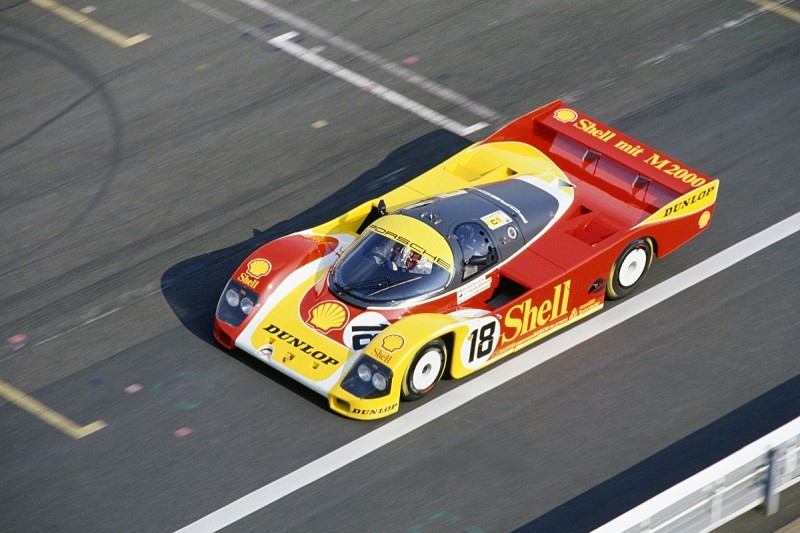 The theme of the special is 'The Greatest', so we've picked out some of the best motorsport events of the past seven decades too. With the help of some of the drivers, we've selected the best sportscar drives of 10 endurance racing aces, from Stirling Moss to Allan McNish, via Jacky Ickx and Derek Bell.

When it comes to the UK national racing scene, there is an article by Marcus Pye on the important roles that Cooper and Van Diemen played in the junior single-seater industry, a look back at some of the sport's most interesting and colourful characters, and a history of the 750 Formula, a championship as old as Autosport.