The Live Action Arena will demonstrate powerful racing machinery and performance cars in a unique 'Evolution of Racing' celebration at Autosport International from 10-13 January, 2019

A line-up of leading motorsport categories and competition drivers will offer fans an unrivalled variety of racing action, driving demonstrations, breathtaking stunts in addition to celebrity interviews and appearances.

Every visitor attending across the weekend gets a seat within the 5,000-seater arena included with their ticket.

Terry Grant will be performing a thrilling sequence bringing petrolheads a high-speed show like no other.

The event will also play host to the legendary Brabham name, as the monstrous roar of the 5.4-litre V8 Brabham BT62 race car will be on display for all to experience.

With over 95,000 people attending the 2018 show, this year's Autosport International promises to be even bigger and better, with a monumental selection of incredible and intricate automotive machinery all under one roof at Birmingham's NEC. 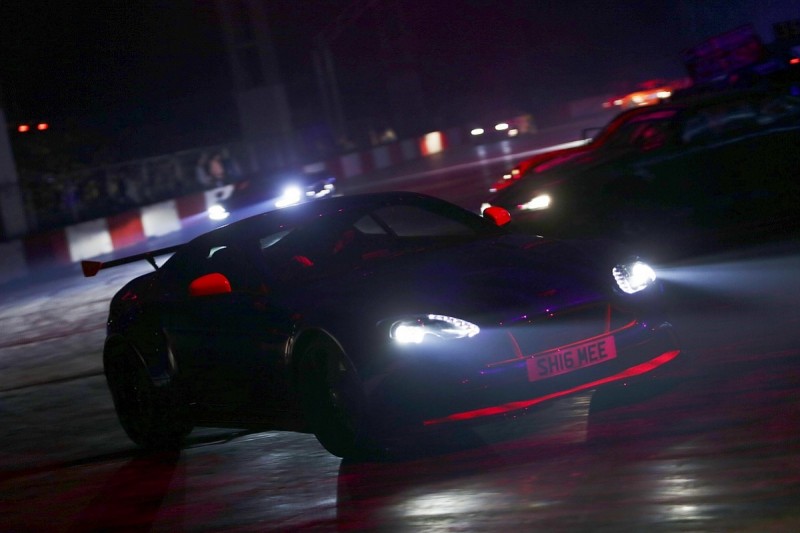 Autosport International Events Director, Kate Woodley, said: "The Live Action Arena is a true immersive experience with a variety of motorsport categories on display, from the grassroots to the latest racing machines.

"We will be celebrating the Evolution of Racing at the 2019 thriller, demonstrating the progressive nature of motorsport, through both the cars and people.

"Growing with every year, this year's show had Mission Motorsport, Billy Monger and Terry Grant wow the crowds with a daring stunt driving sequence. 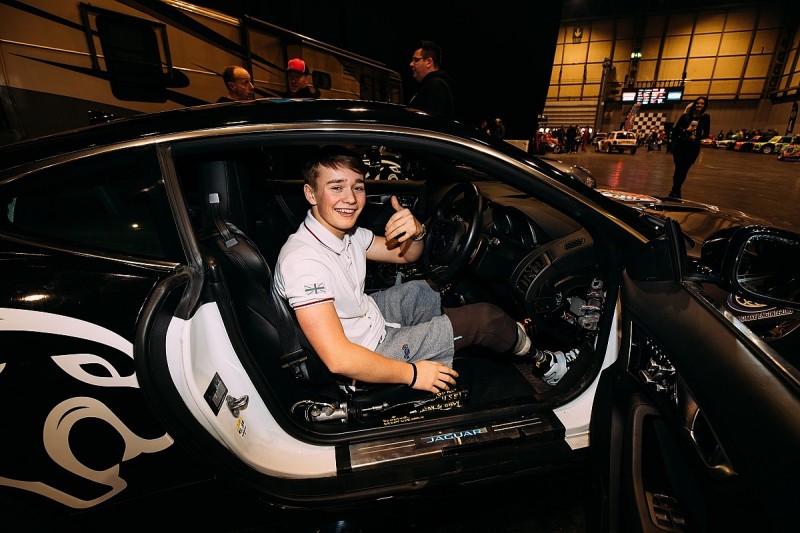 "Truly fun for all the family, car-lovers of all ages and those with a lifelong passion for everything on wheels, this year's show promises to be the most exciting yet!"

Autosport International, which is part of Motorsport Network's flagship title, Autosport - one of the world's leading print and online motorsport publishers.

Make sure you get yours today, head over to www.autosportinternational.com. 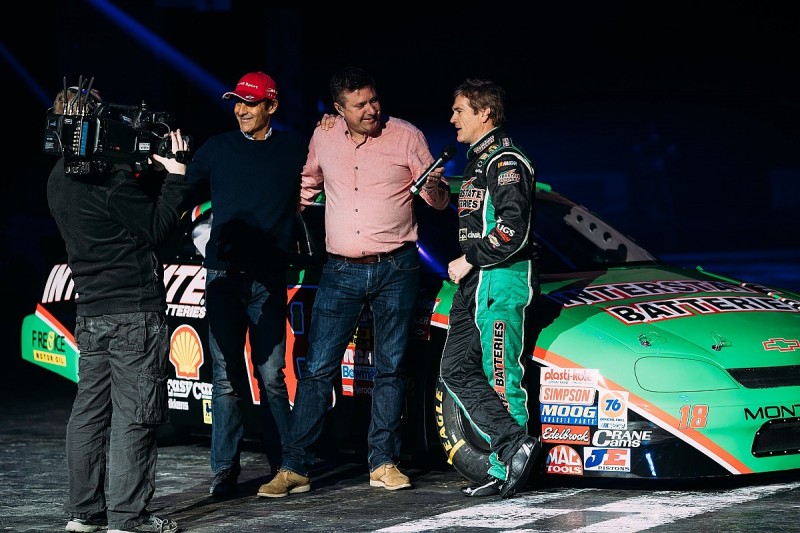