The National Award is open to drivers competing in all domestic UK categories, including the British Touring Car, British GT and British Rally Championships, plus club level motorsport.

Drivers competing abroad in series up to European Formula 3 and GP3 level are also eligible.

Cast your vote for National Driver of the Year here 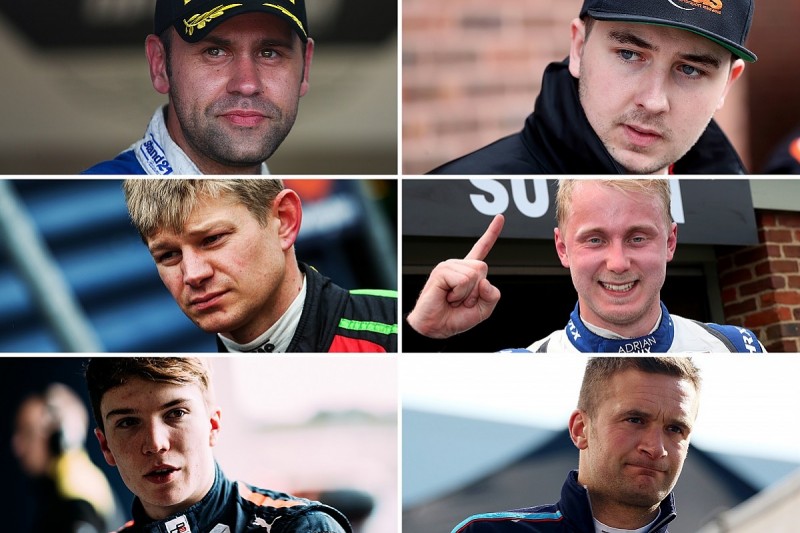 Norris's successor as McLaren Autosport BRDC Award winner Dan Ticktum is among the National Driver contenders this year, as the Red Bull protege has taken this year's European F3 championship fight down to the wire at the Hockenheim finale this weekend.

Prior to Norris's 2017 win, the National Driver Award had been monopolised by BTCC drivers for eight straight years - and the tin-top series is well-represented among the '18 nominees.

Champion Colin Turkington and his main rival Tom Ingram are on the list, as is 2017 BTCC title-winner Ash Sutton.

The other contenders come from British GT, with both champion Jonny Adam and runner-up Phil Keen in the mix.