Teenager Ahmed, who finished fifth in the revamped series in 2016, switched to Carlin for the '17 season and romped to 13 victories from 24 races, a feat only once previously beaten - by Jan Magnussen in 1994 - in a category bearing the British F3 moniker. 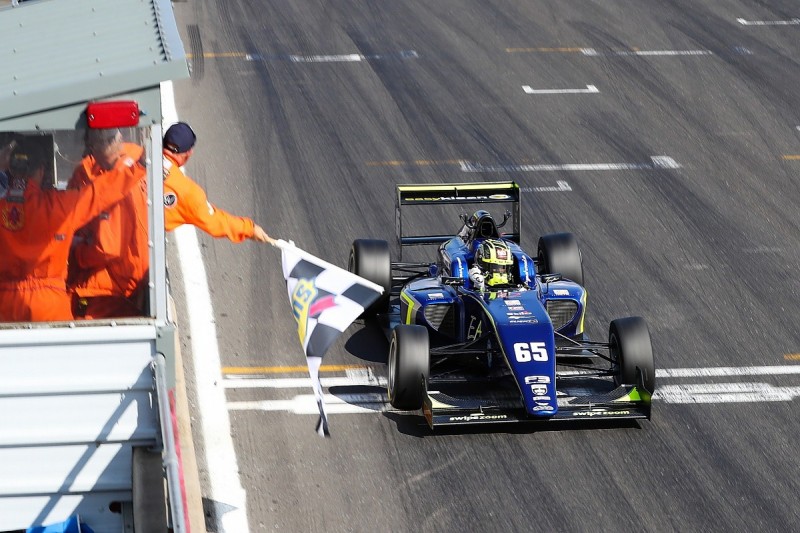 He also contested the Toyota Racing Series in New Zealand at the start of the year and finished sixth with one victory to his name.

"I just want to say thank you to everyone at Carlin," said Ahmed. "I'm really happy with the whole season. Big thanks to them."