The Mercedes Formula 1 team has continued its recent dominance of the Racing Car of the year category in the Autosport Awards, receiving the accolade for the third-straight year

Mercedes has been the class of F1 since the turbo-hybrid era started in 2014, with its W05 and W06 Hybrids winning the constructors' championship each year and taking Lewis Hamilton to drivers' titles.

That continued in 2016, with the F1 W07 Hybrid sealing the constructors' honours for the third-consecutive year as Nico Rosberg became world champion for the first time.

A product of Mercedes' race team in Brackley and its engine department in Brixworth, the W07 has now also followed its predecessors in being named the year's best racing car. 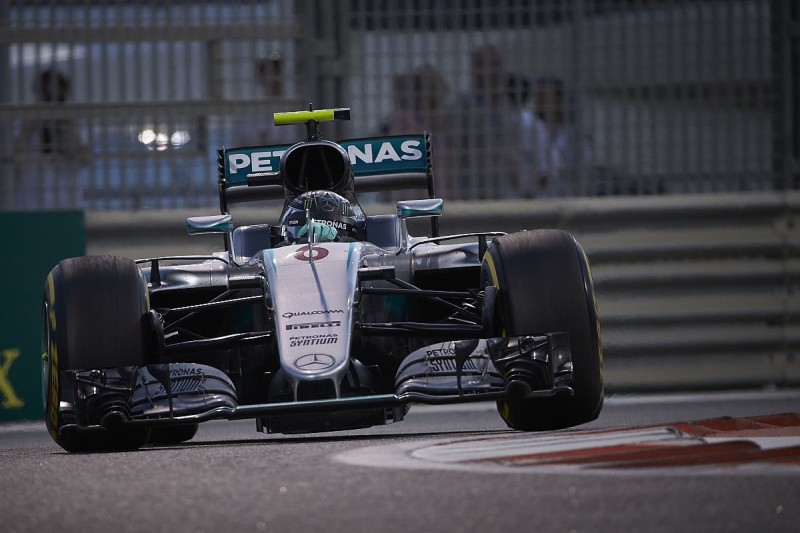 Rosberg and Hamilton won 19 of the year's 21 grands prix and were only beaten to pole position once, as Mercedes wrapped up the constructors' championship with four races remaining.

"It was such a dominant season really - even better than last year," said Costa.

"The gap was not as big as two years ago, but we were much more consistent."