If anyone had suggested 12 months ago that this Chinese driver would make this list, they would have been laughed out of the paddock. Yet it would have been difficult to leave Yifei Ye out after an impressive maiden season of sportscar racing in LMP2 in 2021.

It wasn’t so much what he did on the way to winning both the Asian and European Le Mans Series with G-Drive and WRT respectively, though he did impress. Rather it was his performance on his debut at the Le Mans 24 Hours that made it impossible to overlook him. Ye was superb: he was within hundredths of being the fastest LMP2 driver on just about every metric.

Yifei Ye already had a bit of sportscar form when he joined the Belgian WRT squad for a campaign encompassing the six European Le Mans Series races and the Le Mans 24 Hours. The Chinese driver had won the four-race, two-weekend Asian LMS in February, but the Belgian team wasn't prepared the level of consistency he brought to a line-up completed by Robert Kubica and Louis Deletraz.

"We knew he could be fast because of what he had done in Asia," says Jonas Vanpachtenbeke, programme manager on the new-for-2021 LMP2 squad at WRT. "We thought he was promising but to see the way he got into a rhythm in the ELMS and then especially Le Mans was something that surprised us a little bit. We were weren't expecting the level of consistency and professionalism that Yifei brought to the team."

It was at Le Mans that Ye truly starred. Vanpachtenbeke points out that Yifei was right up there among the fastest drivers in the secondary prototype category, the likes of Tom Blomqvist at Jota, Robin Frijns in the other WRT car, and Nyck de Vries at G-Drive. 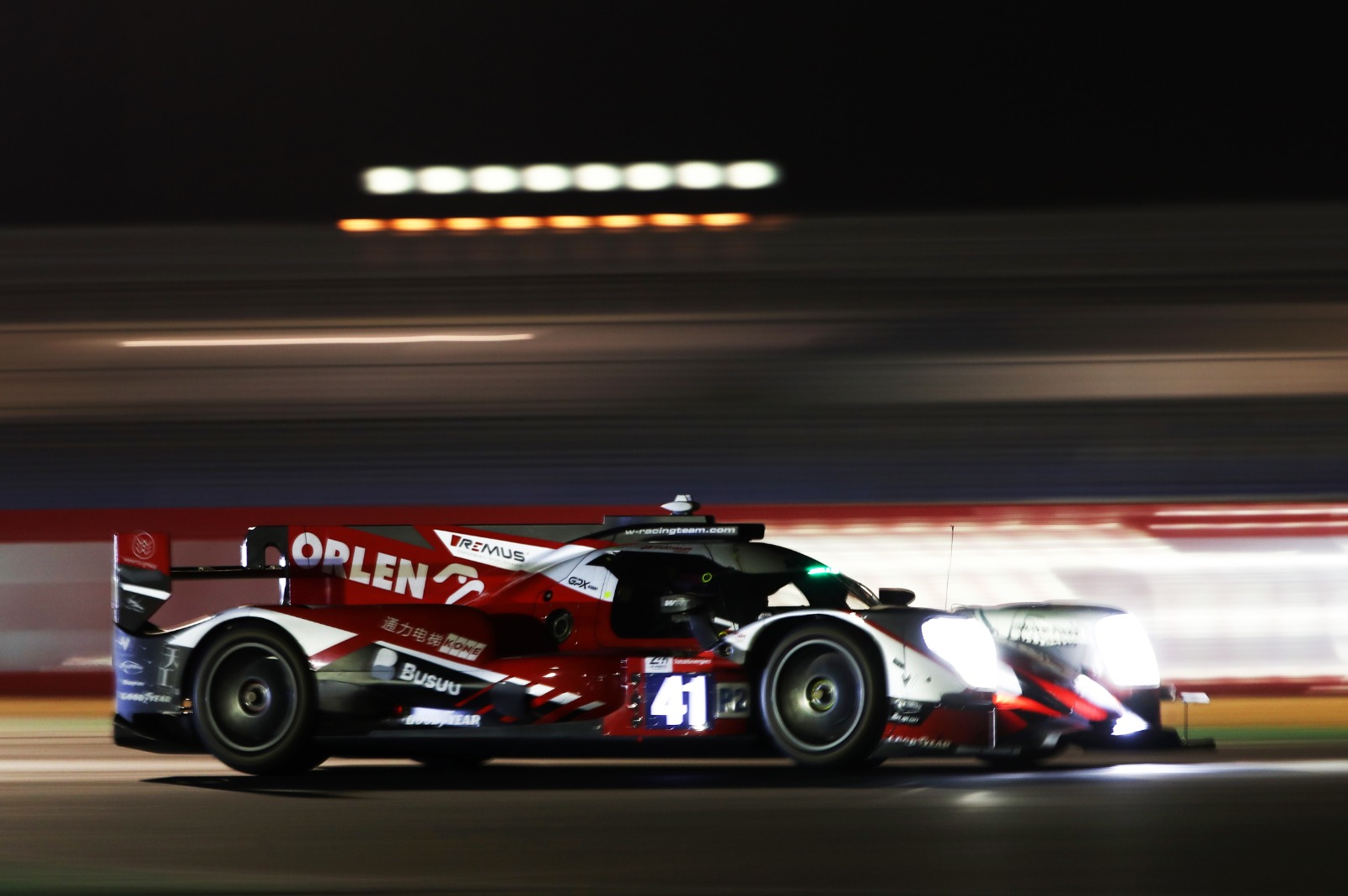 Ye starred at Le Mans, where he was unfortunate to lose out on victory with Kubica and Deletraz to a final lap electrical failure

"At Le Mans Yifei was directly on the pace," he says. "He had no experience of the track before the test day, but it was remarkable that he was among the quickest drivers. Even Robin has problems matching his speed."

There's more to Ye's armoury than just his speed. Vanpachtenbeke points out that he's able to adjust his driving style to a set-up that may not be perfect for him.

"He can modify his driving style to the car balance, which is of course important in long-distance racing," he explains.

"There was another incident in the second to last ELMS race at Spa that showed that Yifei has a good feel for the car. He noticed straight away that there was something wrong with the balance and brought the car into the pits. It turned out to be a slow puncture."