If Sebastien Buemi had enjoyed the kind of season that had been the norm for him in Formula E, he would be much higher in this list. Yet, despite a disastrous FE campaign with Nissan e.dams, his sportscar form keeps him in such an elevated position.

The Swiss failed to record a podium in FE and finished outside the top four in the points for the first time, but he was the fastest Toyota driver across the WEC season.

It would be wrong to call him the stand-out, because the best of the six were evenly matched. Yet Buemi was always up there on the averages - if not the quickest, not far from it.

What went wrong for Buemi in Formula E?

Sebastien Buemi struggles to explain what went wrong over the 2020-21 Formula E Championship on the way to 21st position in the points. He calls his campaign a “disaster”, one that “went from bad to worse”, and one in which team-mate Oliver Rowland “did the better job”.

Momentum probably had something to do with it in a year when Nissan didn’t have a truly competitive car. A clash with Porsche driver Andre Lotterer took him out of fourth in the first of the two Valencia races, and it was downhill from then on. 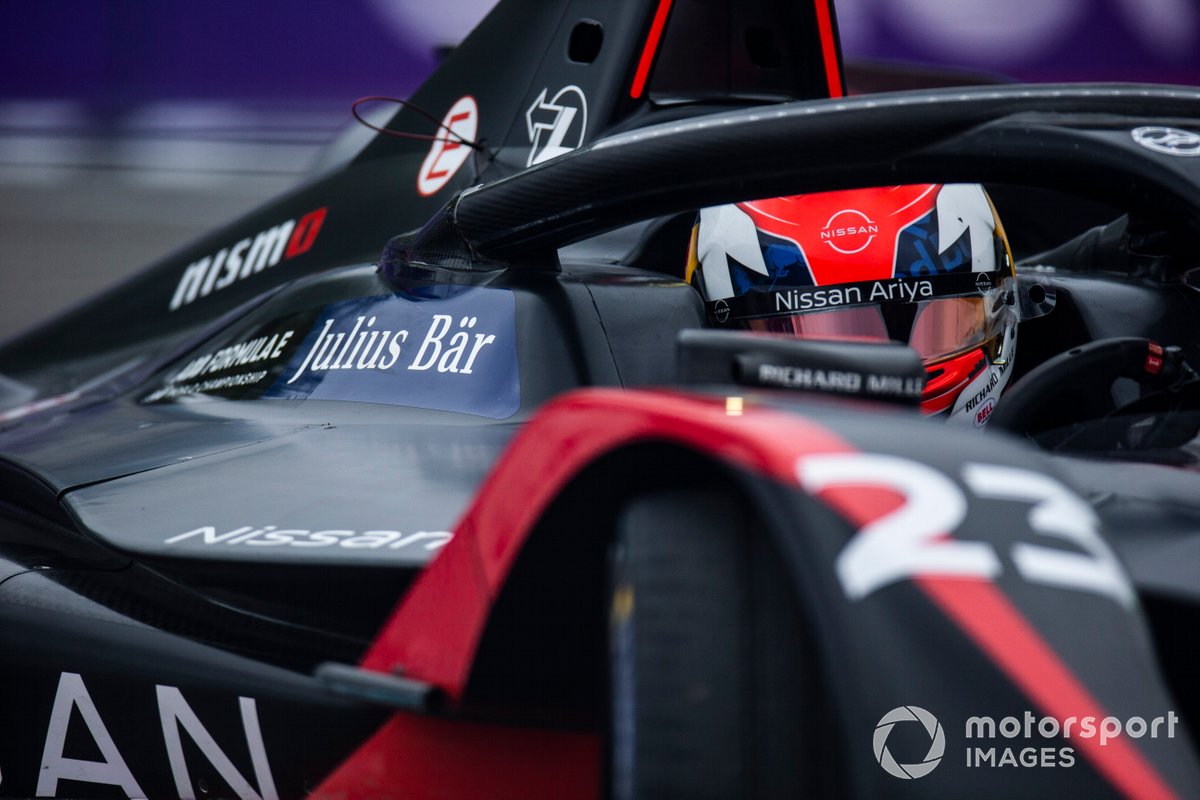 “The season never kind of clicked,” he says. “We had the crash with Andre, eventually changed some parts for Puebla because the car didn’t feel right. I had the fastest lap in qualifying for the first race at New York, but messed up in Super Pole and ended up fifth. I finished fourth in race one in London and was disqualified. It just never came together, even though the season was probably better than the results made it look.

“Momentum is important in motor racing. But I can’t say that I somehow started overdriving and made mistakes because of that. I try to tell myself not to do that and treat each race as a fresh start.”

Buemi dismisses the suggestion that developing the new Toyota GR010 HYBRID and all the test miles that entailed had a negative effect on his FE season.

“I’ve seen that written, but I don’t buy it,” he says. “If anything I did less with Toyota this year: we only had six races in the WEC and we didn’t do more testing than in previous years. Maybe that’s people looking for an excuse on my behalf, but it’s not correct.

“I’m clearly not happy with the way FE went, but sometimes there have been years in the WEC that have been really bad. This year I had a really good year in the WEC even if we didn’t win the championship, but a terrible year for the first time in FE. I’ve just got to try to put it behind me and move on.”