Andy Priaulx parts ways with BMW after 13 years together

The Briton, who won three consecutive WTCC crowns from 2005-07, also took the European Touring Car Championship title in 2004, and secured overall victory in the Nurburgring 24 Hours in 2005.

BMW motorsport director Jens Marquardt said Priaulx's decision to move on was based on a desire "to pursue new challenges", and the 42-year old will announce his plans for 2016 in January.

"Thanks to Andy for all he has done for BMW," said Marquardt.

"His name and his fantastic successes will always remain a part of BMW's motorsport history.

"We support his decision to leave us after so many years.

"We do not want to stand in the way of our drivers should they wish to pursue new challenges."

Priaulx, who is tipped to be joining Ford's GTE attack on the World Endurance Championship, added: "I am saying goodbye not just to a company, but to a family.

"Over the years I have been lucky enough to have driven some of the best racing cars there are and have stood on podiums in all parts of the world thanks to BMW.

"However, sometimes it is time to move on and for me that time has come."

After leaving the WTCC Priaulx's BMW career primarily consisted of endurance racing programmes and a two-year stint in the DTM, while in his final season with BMW he combined a European Le Mans Series campaign with selected US sportscar outings and a race winning return to the British Touring Car Championship. 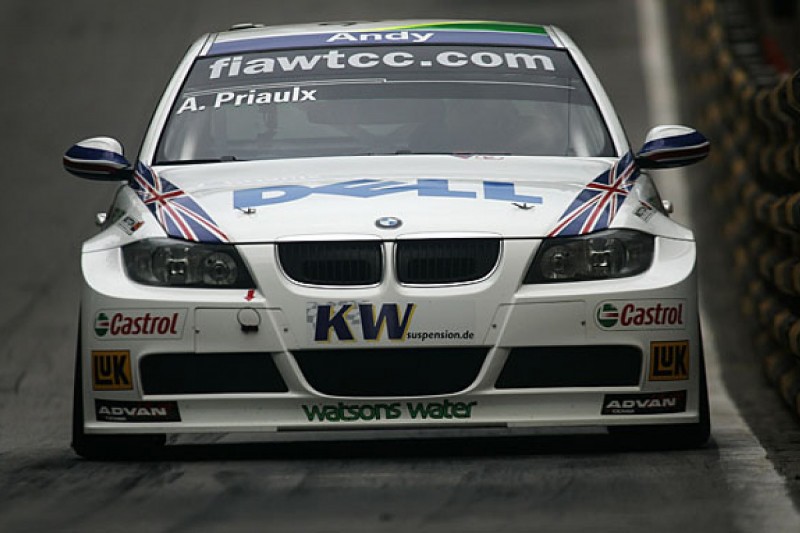 Tristan Gommendy to race for Eurasia Motorsport in 2016 ELMS