Foster, one of four finalists for last year's AMABA award, was up against Formula 3 drivers Jonny Edgar, Oliver Bearman and eventual winner Zak O'Sullivan for the £200,000 prize.

The Briton moved to the United States at the end of 2021 after finishing second overall in the Euroformula Open championship, having lost out to American Cameron Das.

Moving to Exclusive Autosport for his first year in the US, Foster took seven wins in the third-tier class on the Road to Indy ladder to beat Reece Gold and former Award contender Enaam Ahmed to the title.

This has earned Foster a step up the ladder to Andretti's second-tier team, which won last year's drivers' title with Kyle Kirkwood prior to his move to IndyCar.

“As a driver, you always want to be in the best teams and that’s certainly the case here,” said Foster.

“Even growing up in the UK, the name Andretti is one you come to learn very quickly in motorsport and that’s testament to what the likes of Mario and Michael achieved in their own racing careers. Knowing the team is run and supported by legendary drivers is certainly a plus.

“Not only that, but the Andretti family’s commitment to bringing on and helping young talent means this was the first choice for me in 2023.

“I really hope I can make Michael and my new team proud by getting up to speed as quickly as we were able to in Indy Pro 2000 this season. 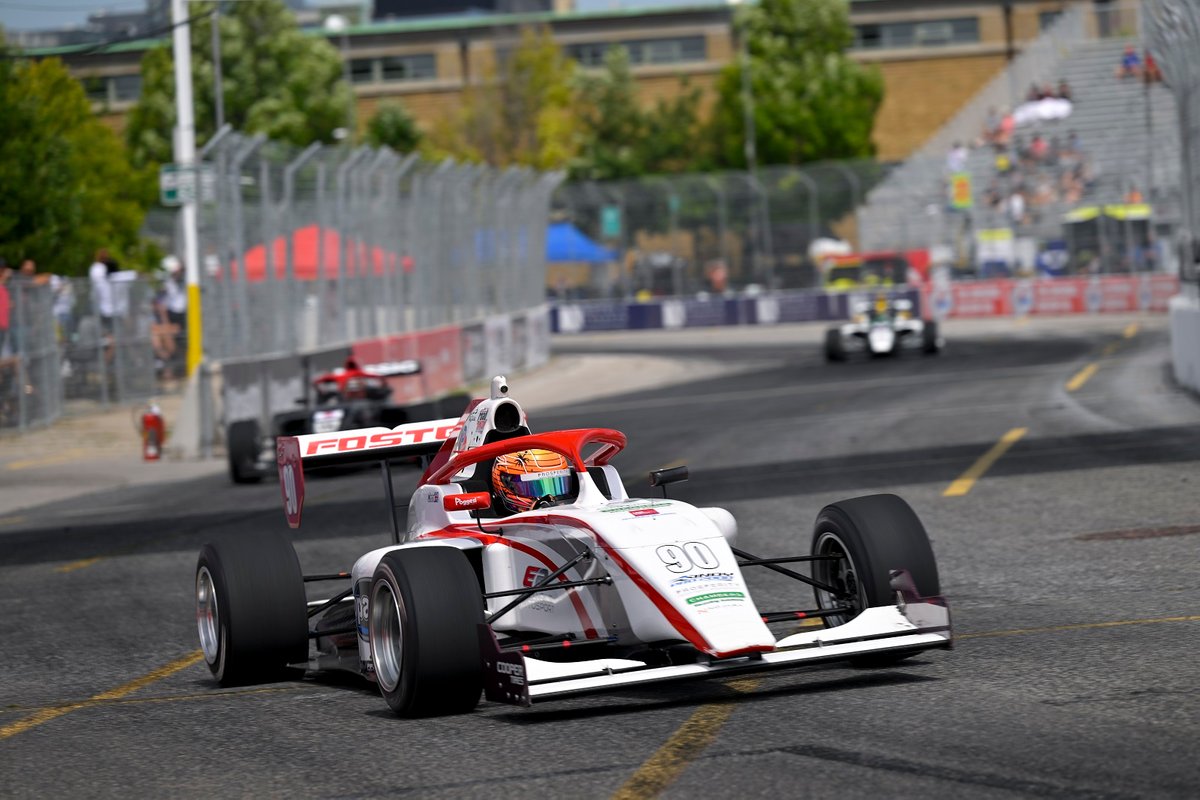 "I know Lights will be a massive step up again, but I’m ready for the challenge and confident with the resources this team has that I will be prepared and ready.

“I’m looking forward to testing with my new team-mates, engineers, mechanics and everybody else at the team that make this organisation great.”

Andretti Autosport CEO Michael Andretti expressed his excitement at bringing Foster on board for the team's tilt at the Indy Lights championship, which it looks set to lose in 2022 to HMD Motorsport driver Linus Lundqvist.

Although current Andretti driver Matthew Brabham is mathematically still in the hunt, Lundqvist only needs to start at Laguna Seca to sew up the title. Andretti looks set to win the teams' title.

“We are excited to have Louis join our team for 2023," said Andretti.

"He is just coming off of his Indy Pro 2000 championship; we are looking forward carrying that momentum into his rookie Indy Lights season

"I think he will adjust quickly, and I look forward to seeing him take the next step in his American racing career."